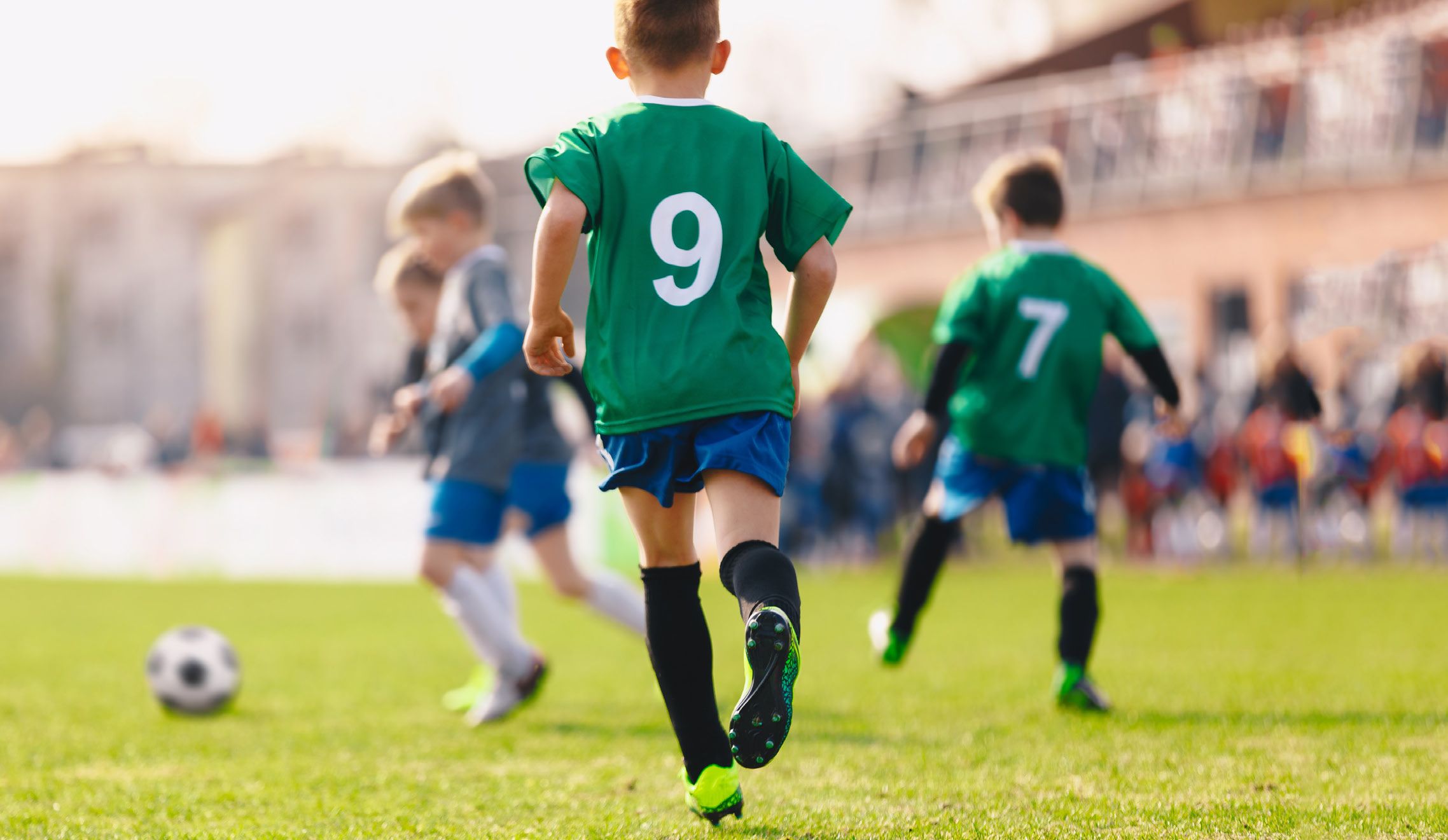 The Steel City, otherwise known as Pittsburgh, is full of hardworking sports enthusiasts who show up strong and wave their terrible towels. They love their sports, but even though almost 40,000 kids play soccer in Pennsylvania West it does not (yet) have a reputation as being a soccer hotbed.

Tom Ovenden hopes to change that. He founded Pittsburgh Hotspurs Soccer Club in 2015 when he was bitten by the entrepreneurial bug. After moving to the United States from England, he had the opportunity to work with a few different companies in the sports space but was ready to take on a venture of his own and build his own soccer club. In just a few short years, he and his team of coaches and staff have grown the organization to 50 teams and around 700 players ranging from 7 to 18—all to meet Tom’s and his wife Chrissy's vision of growing soccer in Western Pennsylvania.

“Our goal is to create an all-encompassing program that supports everything from foundational grassroots to adults, and have a level for every player,” says Tom. “We have ambitions to think outside of the box and grow the club to be more than your standard soccer program, into a place where families can feel a part of something and have a facility to create a really strong soccer platform.”

Leaving Money On the Table

In the early days, Tom worked with a web developer to build a way to collect payments via their website, while still collecting registration forms and documents manually. Naturally, they were having an extremely difficult time matching up what people had paid and what they still owed. As Chrissy puts it, “it was very challenging!”

There was no direct connection, leaving them with tens of thousands of dollars uncollected. This is when Chrissy decided to tackle the problem directly.

Knowing that they needed a system to streamline everything, Tom and Chrissy’s first instinct was to go with TeamSnap. “It was just natural,” says Tom. “We had a lot of teams using the TeamSnap app so we figured we might as well give them the first shot.”

Other companies wanted a shot. “Other solutions were all over me. I told them if I moved over all of my parents would think I'm crazy because everyone loves TeamSnap so much. There's just no point.”

It was important for them to find the right tool to help run their business and not let external factors impact their decision.

“I can't really have someone like a governing body dictate which software platform we should use,” says Tom.

TeamSnap instantly helped with matching and ensuring payment collection. “Using TeamSnap has completely streamlined everything, especially with collecting payments,” says Chrissy. “Last year, there was probably less than $1,000 outstanding, so going from almost $50,000 left on the table to something very minimal is really great!”

Chrissy, who manages all things payments and financials for the club, was able to organize the numbers to provide better visibility. “It's really helped us forecast our cash flow, being able to put in the exact dates that the installments will come through, and knowing the amount of money coming in each month. This is a huge benefit.”

Hotspur Soccer Club’s relationship with TeamSnap continues to grow, and a big part of that is credited to customer support. “We were blown away by the customer service and how quickly you get a reply if there ever was an issue, as well as how regularly there were product updates,” says Chrissy. Tom added that their account manager, Marika, is “almost like a member of our family.”

Asking parents to print out and sign documents can almost triple the amount of time that it takes for them to register and put in their credit card information, so Tom worked with their account manager to figure out a better way to handle this during registration. “Next year, we will just set up a waiver and have them put in their initials as that is legally binding. We'll take paper completely out of the picture.” The support and ongoing communication allow the club to improve its processes each and every year.

And as the club opens up new locations, and introduces adult programs, TeamSnap will be at the center of it all. “I put a lot of our success on TeamSnap, really. It helped us keep everything in one place,” says Tom. When working for other companies, it always frustrated him that there were so many spreadsheets and tools needed to run the company. “I felt like centralizing a lot of the club's output was really important so that there’s one place that you can drive the engine forward from.”

For Hotspurs Soccer Club, that engine is TeamSnap. 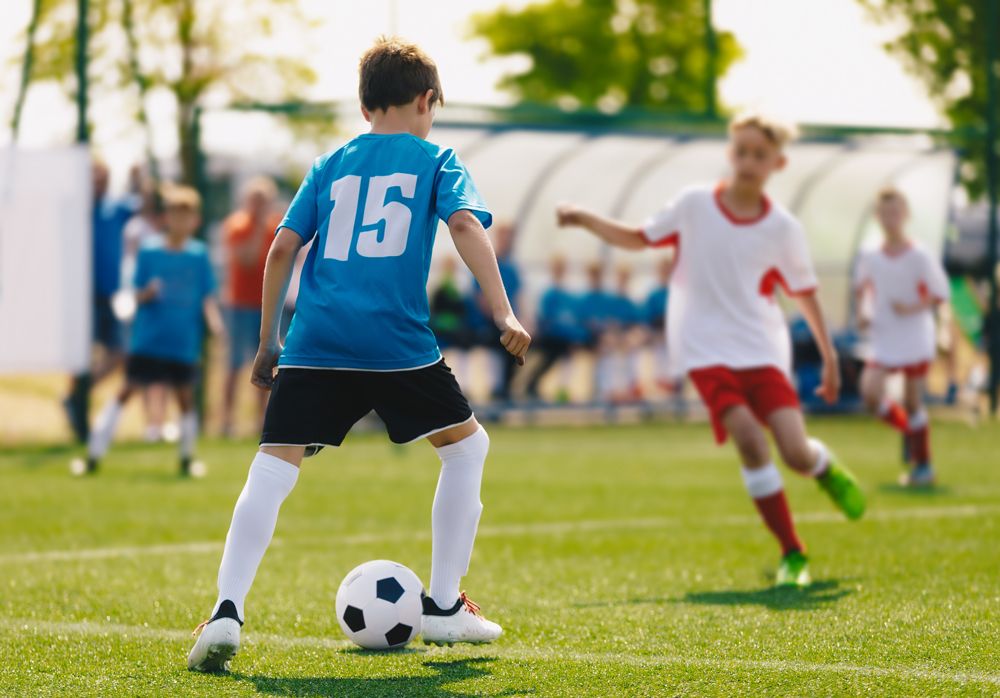 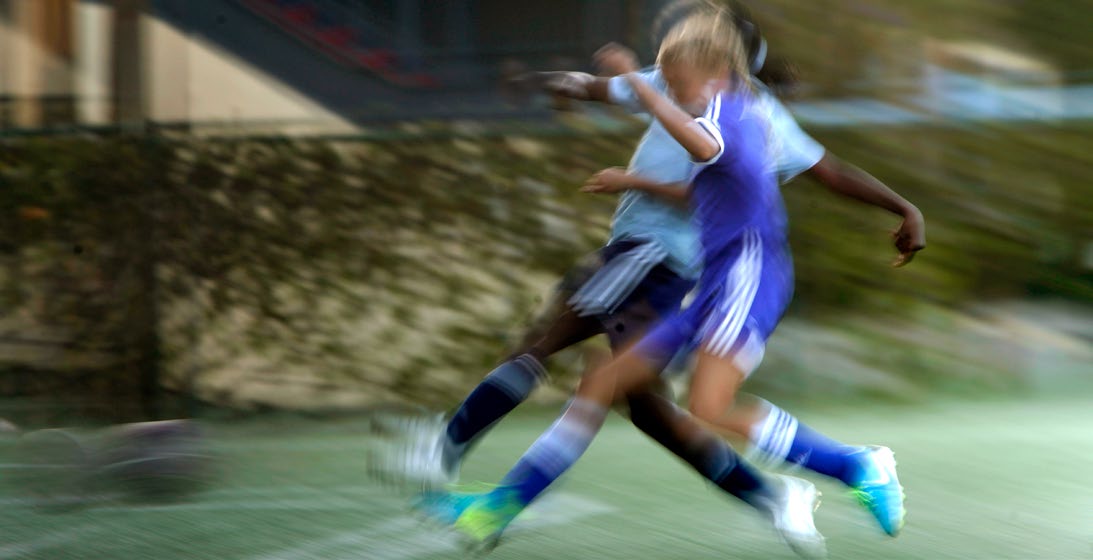