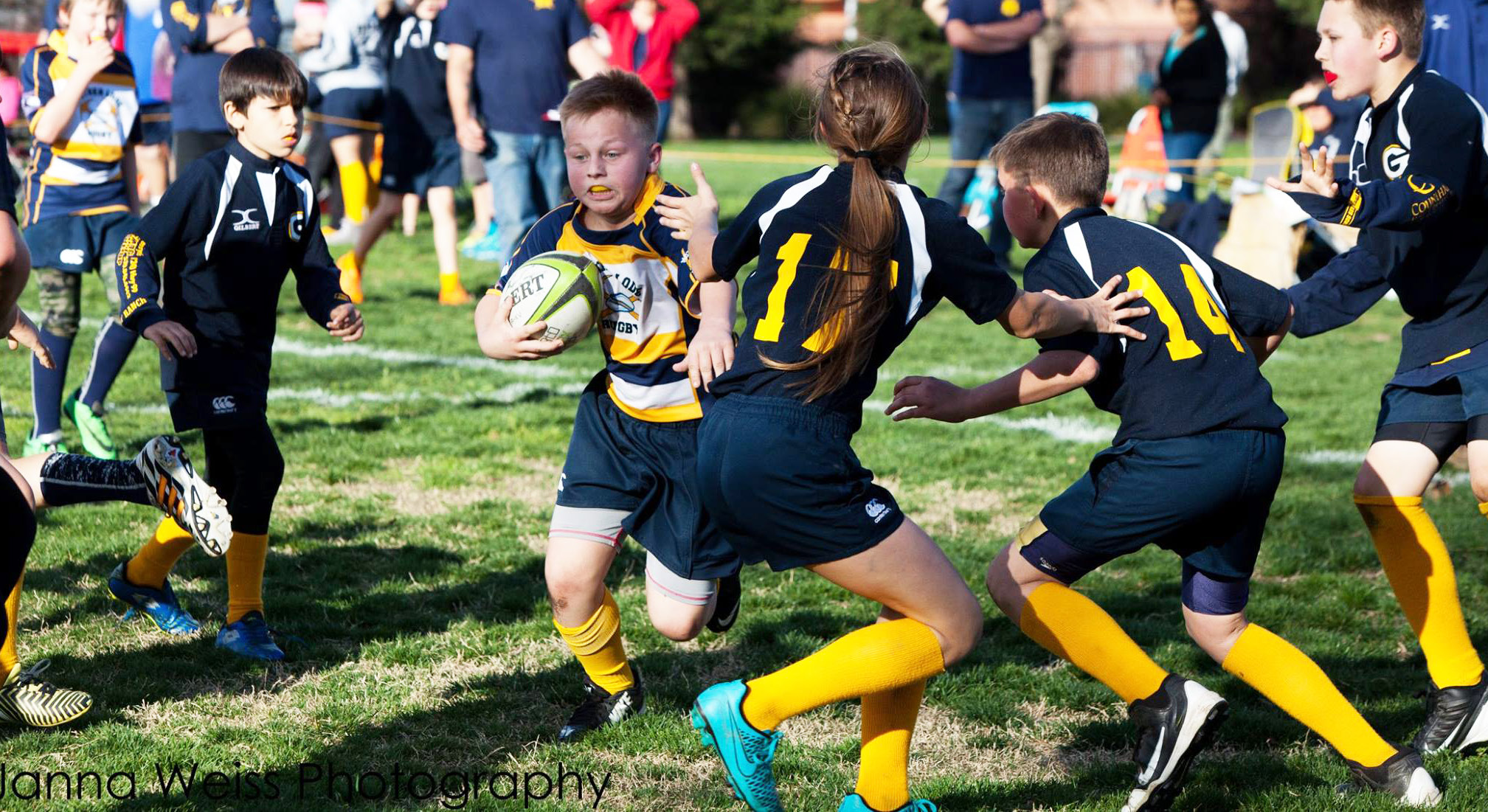 For the Mother Lode Rugby Club, TeamSnap for Clubs & Leagues is the real engine behind organized sports

Founded in 1995 as the Oak Ridge Rugby Club at Oak Ridge High School, the Mother Lode Rugby Football Club was formed when the club opened up to players from additional schools and grades in the area. Since then, the club has grown from a single team of 18 players to six teams with over 140 boys and girls.

While it was TeamSnap’s position as Rugby NorCal’s preferred partner that brought the sports management platform to the attention of Mother Lode Rugby, club president Tom Fennell was already familiar with the app.

“My son joined a soccer team last winter and they were using Gmail or something. The parents were like, ‘You should be using TeamSnap. It’s so much better!’ There wasn’t any hesitation jumping into TeamSnap because people liked it.”

From managing club registrations and schedules to setting up coaches and parent volunteers, Tom’s hands were full. But before TeamSnap, the tools that were meant to help him do more in the little time he had actually added to the problem. It was time for a change.

One of the biggest hassles was updating registration forms. “We were using SportsEngine,” says Tom. “You make comments and say, ‘We'd like to see this in registration’ and you send it all in. Then you wait two weeks.” Even basic edits or troubleshooting meant going through SportsEngine, a requirement that dragged out the time needed just to get up and running.

If getting the season set up was a struggle, then so was managing it day to day, especially when administration fell on one person's shoulders. “I needed this to be the year where I didn't do everything, so I had to bring in other people.” Whatever tool Tom and Mother Lode Rugby were going to use had to have a way to designate roles and be easy enough to use that Tom wouldn’t have to spend more time training his team.

One more concern that was top of Tom’s mind was communication. In some cases, parents and players would have to drive over an hour to get to a game, so being able to get the word out to everybody about last-minute changes was particularly important.

“A couple of years ago, we had a game canceled the morning of. People were on their way to the game and they're calling us saying, ‘The city just closed the field on us.’ I had to call somebody with admin privileges, wake them up, get them to log on and send out an email.”

When it came time to set up registration for the season with TeamSnap, Tom was able to do everything on his own, without having to wait days or weeks.

“Registration was really easy. I put it together myself. I had some pretty gnarly stuff to put in there, and it was easy,” says Tom. So easy, in fact, that when questions did come up, Tom fielded them himself and helped everybody through registration without going through support.

When it came to empowering team managers to take on more responsibility, Tom was eager to see what they could do. “I told them, ‘I made you a team manager. Can you figure this out?’ And everybody was able to handle it really well.”

And when there was something that affected the entire club, being able to communicate instantly from anywhere was paramount. Whenever there was a field closure or cancellation, Tom could do it all from his phone. “I got alerts and messages out, instantaneously.”

TeamSnap’s registration tool makes it easy for Tom to create new registration forms and tackle any issues that pop up, all without having to reach out to support. Not only that, the entire process is notably shorter. According to Tom, “Just for registration alone, turnaround is two weeks quicker.” While Tom is able to do everything on his own, his goal is to hand more control over to his team managers. WithTeamSnap, managers can run schedules and announcements, all while giving him visibility into the entire organization.

Whether it was Tom or one of his team managers sending the message, the fact that they can do it anytime, anywhere makes a big difference.

”Communication has been great. It’s instantaneous. I do it all on the mobile app, which I didn’t on SportsEngine. I would have to log onto the website and zoom in and manage stuff. Now, anytime I have to change a practice or something, it takes five minutes instead of 15 or more.”

The partnership with Rugby NorCal has introduced many clubs like Mother Lode to TeamSnap’s intuitive sports management technology, helping them prepare for the season and manage day-to-day operations. Whether switching from another tool or consolidating individual apps, many are discovering that the ability to do more with TeamSnap frees them up to do more of what they love.