Coaching From The Stands Is Confusing For Athletes 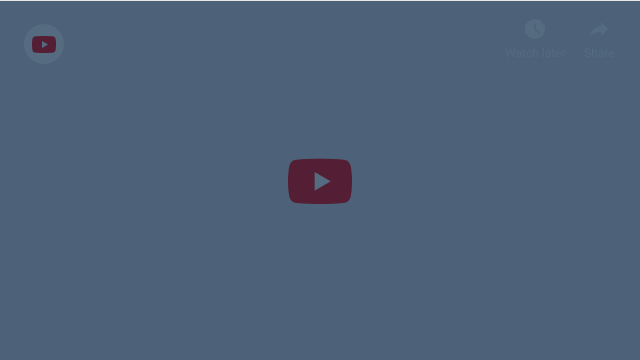 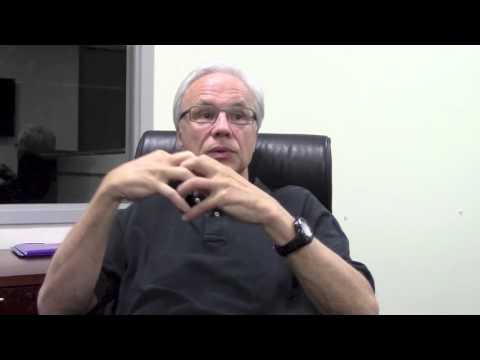 Kevin Eastman (@kevineastman) was Vice President of Basketball Operations for the Los Angeles Clippers. For the 2013-2014 season, he served as assistant coach under PCA National Advisory Board Member Doc Rivers and served as Rivers’ assistant for nine years with the Celtics, including their 2007-2008 NBA Championship season. Kevin also continues his long relationship with Nike as the national director of Nike’s skill development programs for elite high school and college players, and he is owner and president of Kevin Eastman Basketball and co-founder of Coaching U LIVE.

In this video, Eastman discusses why parents should not coach from the stands. He talks about a drill that he used that involved blindfolding a kid and everyone had to yell directions at a child in order to help him/her make a shot. When parents yelled, the child was so confused and never ended up near the basket. Once the drill was over, Eastman explained how this is what it is like for athletes during a game. When parents are yelling from the stands, the athletes do not know who they should listen to.

When asked why he would not say anything during his son’s games Eastman said, “The answer is simple. Because I’m a parent, not a coach.” He goes on to say that athletes play for coaches, just like people work for bosses in the real world. It is essential to communicate through coaches and bosses rather than a third party, and athletes can learn this skill through sports.