TeamSnap for iPad is Here! 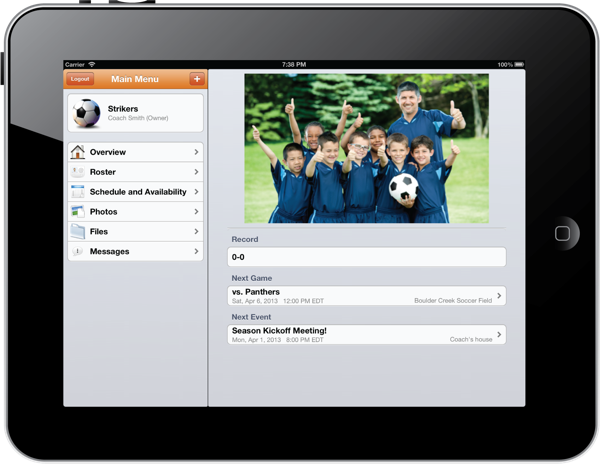 Today we’re doing our happy dance in the TeamSnap offices!

Because we just released version 2.1 of our iOS app, which now runs natively on iPhone, iPod touch and yes, iPad. Go ahead and download the update right now. We’ll play some dramatic sports music while it’s installing… 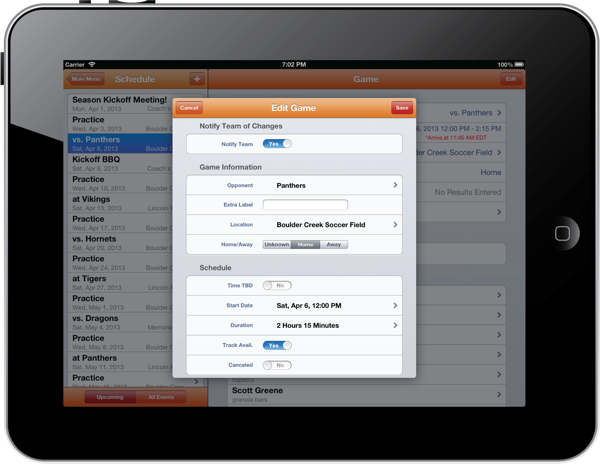 Here are just some of the things you’ll love about TeamSnap for iPad:

But we didn’t stop there. Version 2.1 also includes tons of updates for both iPad and iPhone, such as: 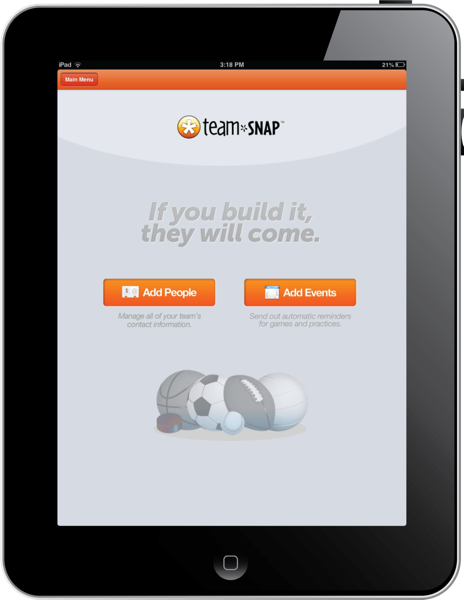 As we mentioned in last week’s blog post, this new version drops compatibility with iOS 4. You must be running iOS 5 or iOS6 in order to download and install this version. That’s over 99% of you, so you’re probably good. We also no longer support Commodore 64 or TRS-80.

We’re super excited about TeamSnap for iPad and we hope you love it. But we know there’s a ways to go before we’ve given you everything you need. So here’s a sneak peek at what’s coming up on mobile:

Give TeamSnap mobile 2.1 a try on your iPad (or iPhone or iPod touch) and let us know what you think. As always, it’s free to you from the App Store.