Girl Scout Parents Save Hours of Time With TeamSnap

What do you do when your daughter wants to be a Brownie but there isn’t an active troop in your town? Create one.

When Reba Siewert’s daughter became interested in Girl Scouts, she didn’t let the lack of an active troop slow her down. So in 2018, Reba teamed up with another mom to start a Brownie troop. Not one to miss out on the fun her big sis was having, Reba’s youngest daughter joined the Daisies. With two daughters active in the Scouts, Reba leads a very active (and exciting) life. 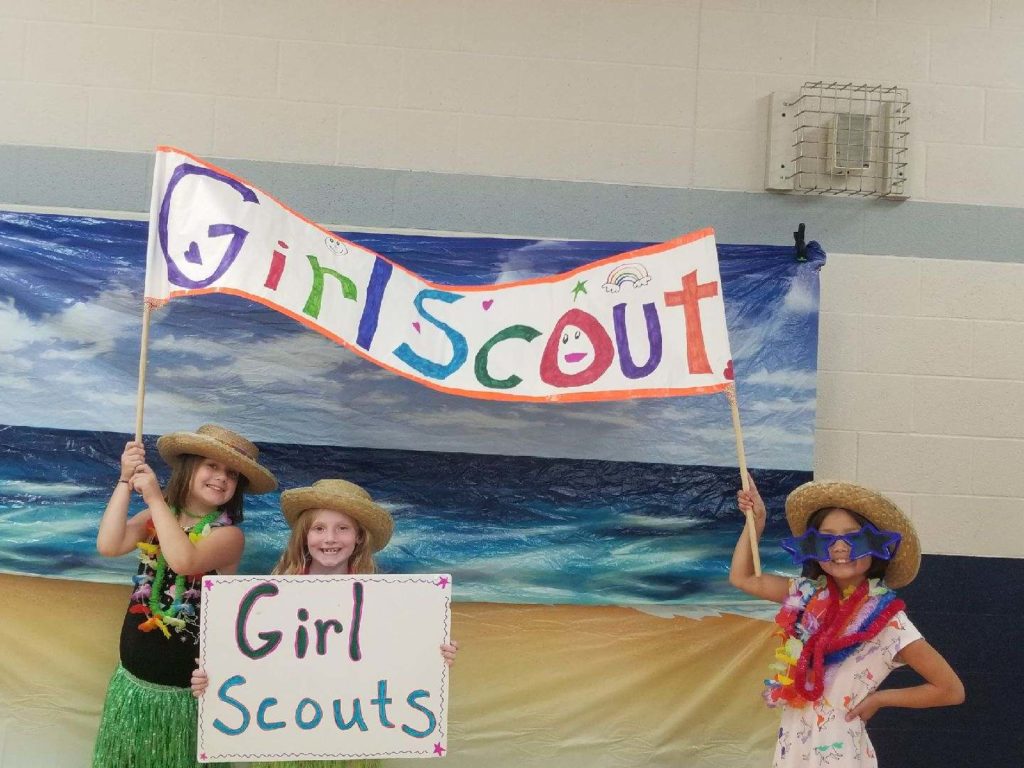 “We are very busy, and TeamSnap takes my scatterbrain and organizes it extremely well,” Reba says. “I feel there is less stress as I prepare the lessons and communicate with the families.”

Before discovering TeamSnap, Reba found herself spending too much time trying to stay organized and on top of communication. Between spreadsheets for tracking badges to group texts and taking payments, she knew there had to be an easier way to manage her troops effectively.

Then she met TeamSnap, and it was love at first sight.

“It was tiresome to move between several different programs to organize the troop. With TeamSnap, I can do it all in ONE place,” Reba says. Reba uses TeamSnap to organize the troops’ biweekly meetings and events. While parents might miss a group text, TeamSnap’s chat option allows Reba to easily send messages and announcements to parents. And automated event reminders are a crucial feature that ensures everyone attends a meeting.

“I love the automated event reminders!” says Reba. “It’s one less thing I have to remember to do two to three days before the meeting. If I didn’t send a group text, families didn’t show up. I would always get individual text messages about when the meetings are. Now all they have to do is use the app. Everyone shows up!” Using TeamSnap, Reba sends messages about community events, ensuring all of her Scouts’ parents are notified immediately. The payments feature helps her create invoices for dues and track payments for community events. Since money was a cash exchange, she relied heavily on written information and sometimes by memory. Now, she uses TeamSnap’s invoices feature to accept payments.

“Girl Scouts is a business and having the payments feature makes it easier to submit our troop’s end of year financial report and track information. Each family knows how much they owe,” says Reba. “If they hand me cash, I can track it directly as they hand it to me during the meeting.”

Even though the Girl Scouts aren’t a sports team, Reba’s troop still takes advantage of TeamSnap’s game feature. She uses the games feature and scoring to track Girl Scout badges earned per member.

“TeamSnap is a very intuitive app to use, very user friendly. It definitely saves hours of my time! I can easily track health forms and money. Every aspect needed as a troop leader can be configured and used in this app,” says Reba.