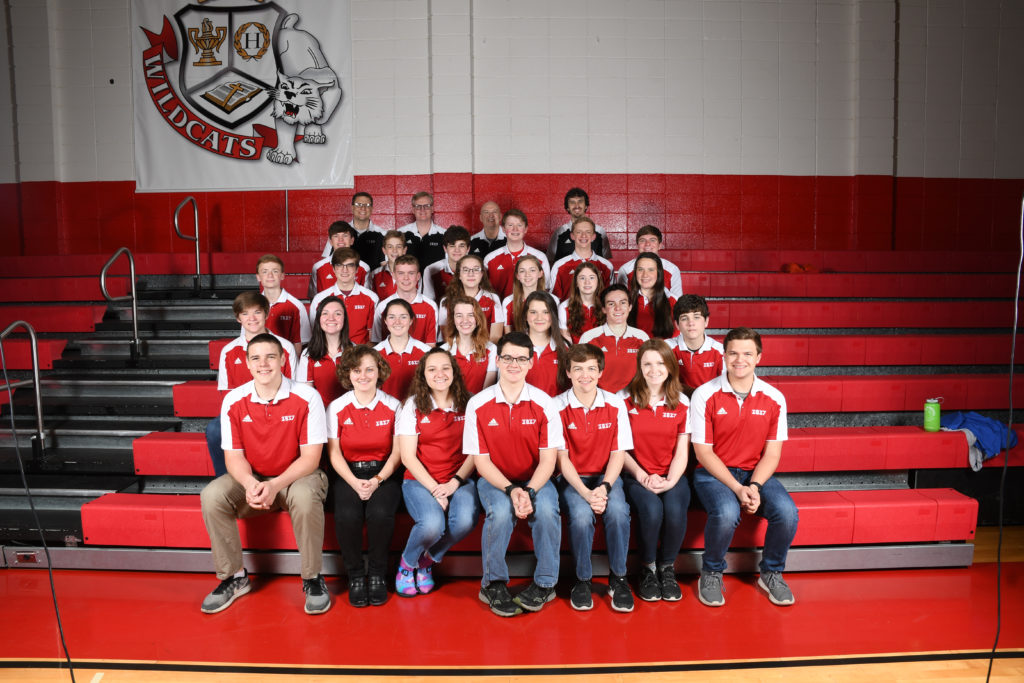 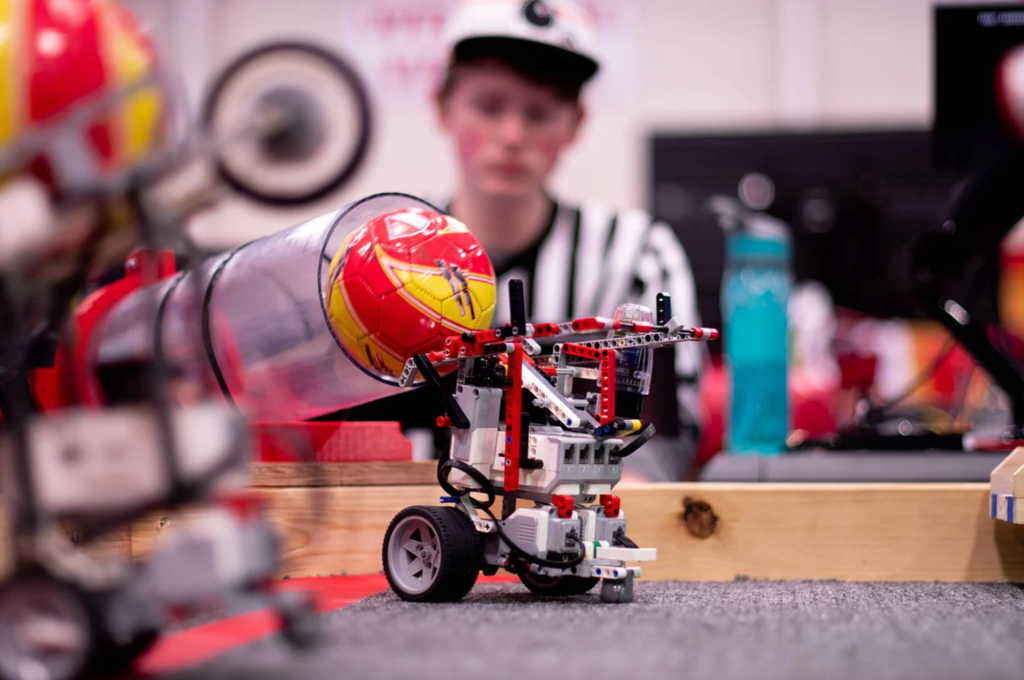 With a large team consisting of team members spanning multiple grades, volunteers and parents, Brian needed an easy way to communicate with everyone, organize rosters, and manage events.

“I looked at tons of team management platforms and even tried out several before landing on TeamSnap,” Brian says. “What sold me was the ability to have multiple teams, assignments for volunteers, mobile notifications, and to be honest, a reasonable cost.” 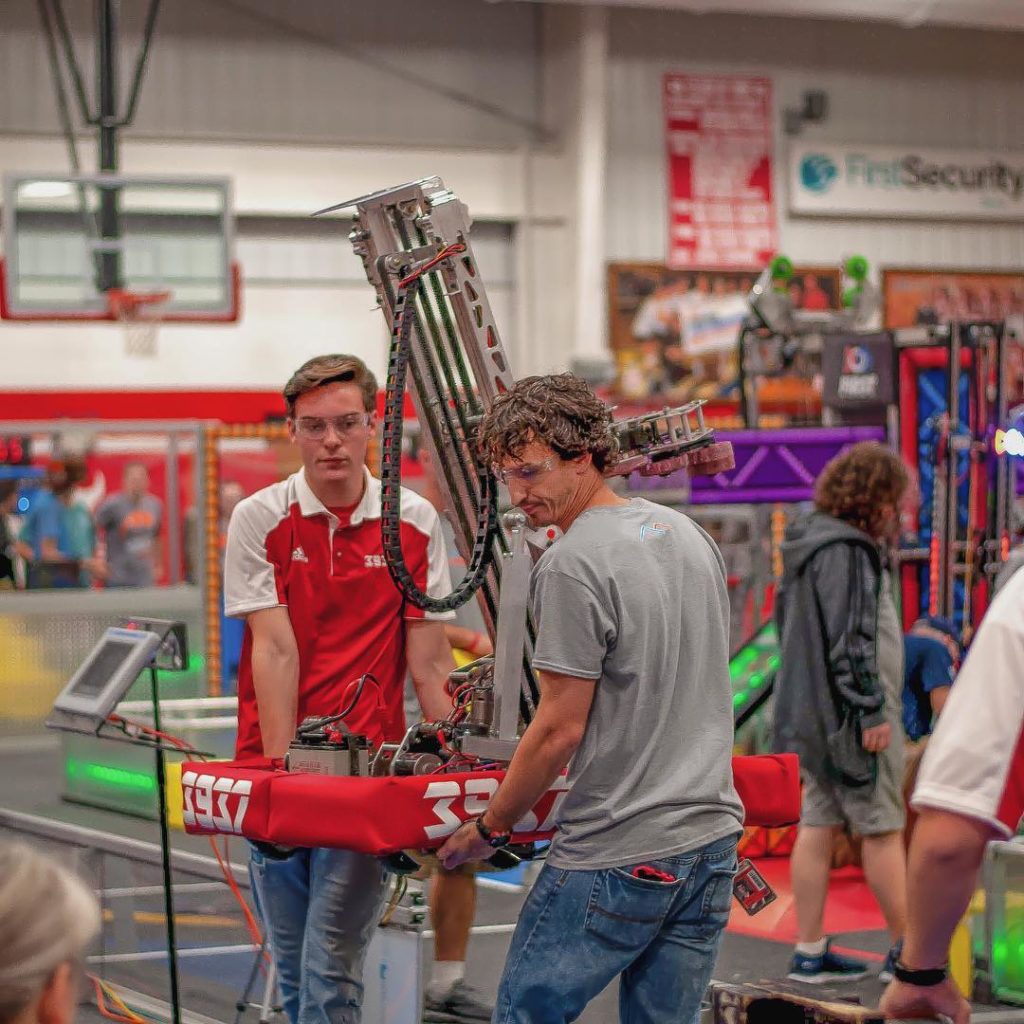 Brian uses TeamSnap to coordinate two of Harding Academy’s robotics teams: the junior high and senior high teams. Not only do they store their team roster and schedule within the app, but they also use it to connect and sign up for all their events from fundraising to competitions.

“Even though we don’t function as a traditional sports team, TeamSnap has been an invaluable resource in our program,” says Brian.

Using TeamSnap chat features, Brian is able to easily contact every team member and their parents. In just a couple of taps, he can quickly notify them using email or push notifications. It also helps him coordinate and communicate with volunteers for events. 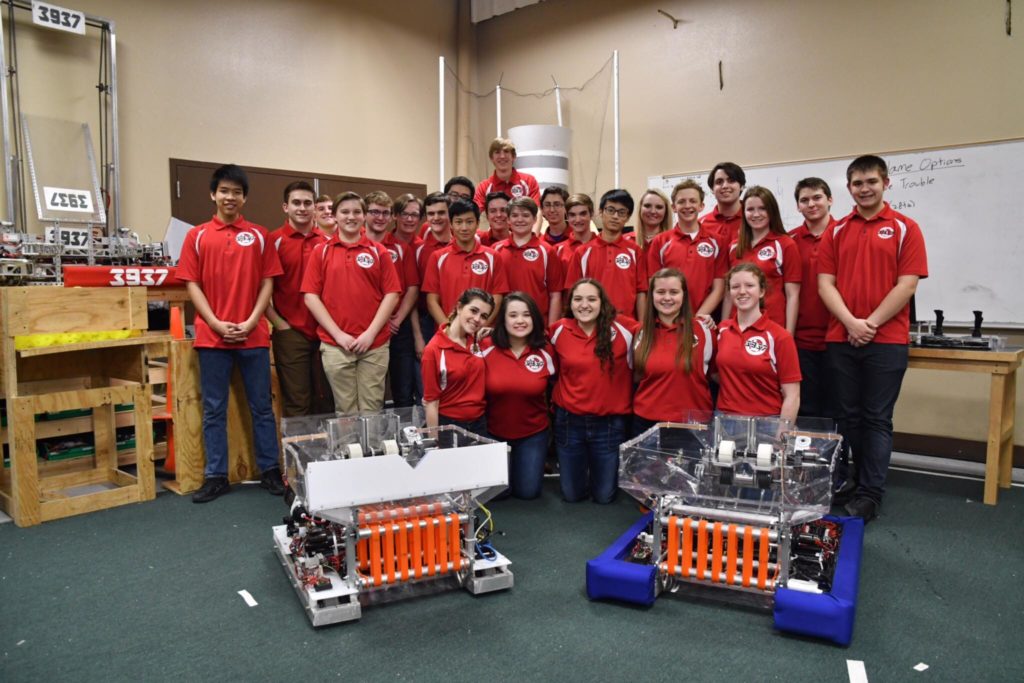 While Brian enjoys the ease of chat, another feature holds the title of ‘favorite.’

“My favorite feature has to be assignments,” says Brian. “Allowing team members to sign up for events and getting a reminder notification prior to the event makes my job a lot easier.” 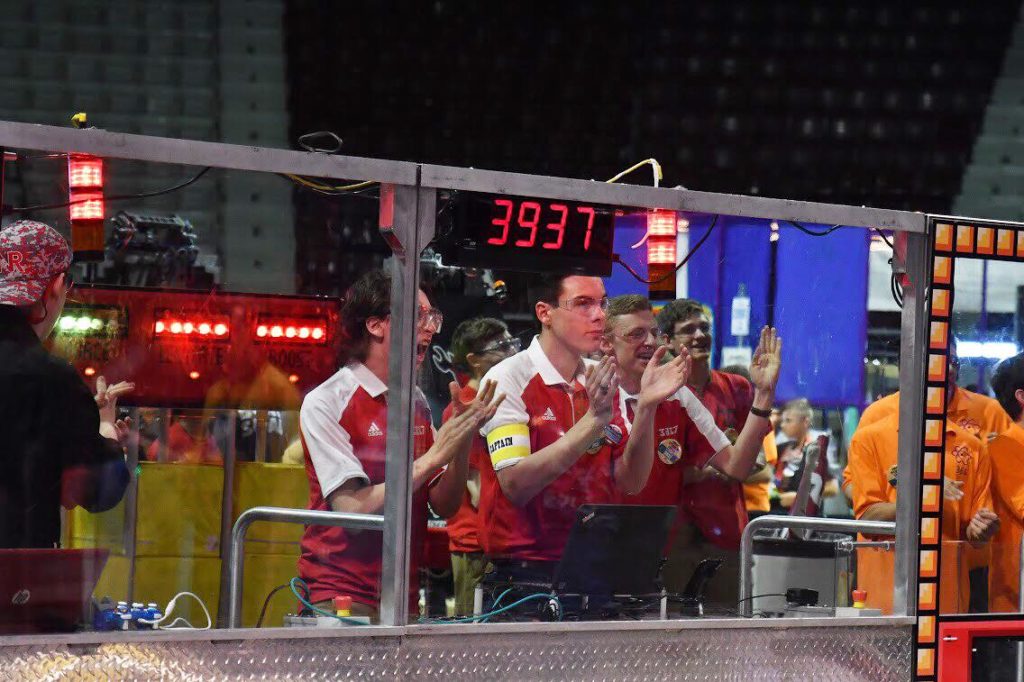 “I was at an event and needed to contact a volunteer who hadn’t arrived. I went to the assignment tab, quickly found the volunteer I needed, then I went to the team roster and contacted them and their parents to find out what was happening. TeamSnap has made my life so much easier.”

It’s no surprise a robotics team is looking for ways to automate their organization, and TeamSnap is a natural fit. Domo arigato, Harding Robotics!