It’s 4:30 PM and you’re headed to the championship game. Traffic is terrible, it’s about to rain, and your cleat is stuck under your seat. You have exactly one hour to get to the field.

Across town, the tournament coordinators had a scheduling snafu and relocated your game. They send emails to the addresses they have on file notifying players of the change. But not only have you not updated your email address, you intentionally removed email from your phone. So you arrive to the field early at 5:15, only to find your team isn’t there. When you finally find someone who knows what’s going on, you’ve already missed kickoff and your team had to forfeit due to not enough players.

Unfortunately, this is a regular occurrence that can be easily avoided. How easily? SO EASILY! Life happens, and sometimes you can’t be prepared for it. But, TeamSnap helps you deal with it in stride.

“We had an incident this season where we were traveling to an away match and the team changed the field on us the night before. When I caught the change, we were already traveling separately to the match,” says Tyler. “With TeamSnap and the Team Chat feature, I was able to send out a message right then to everyone with the updated address. Team Chat made it 10 times easier to communicate that information to the parents.” 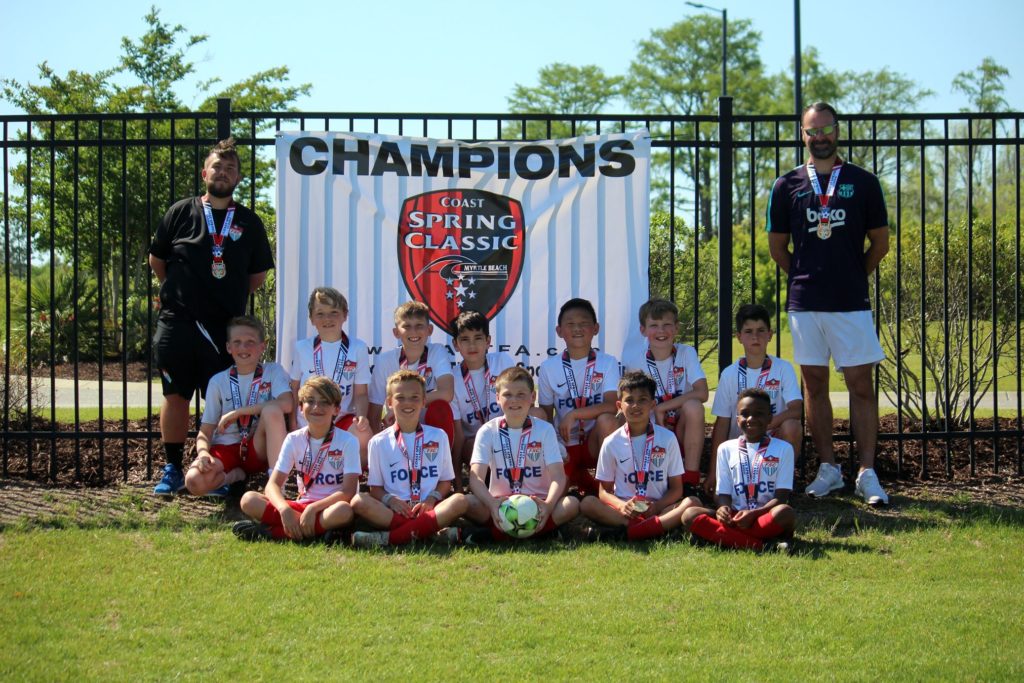 As a coach of multiple soccer teams who travel, Tyler recognized the need for reliable communication. When Tyler started coaching seven years ago, the team relied on emails as the sole form of communication. But, he quickly ran into several issues: Throughout the day, parents may not check their email or have access to email. So, he started using group texts, but that led to more problems.

“I had to have multiple group chats because of the different mobile platforms,” Tyler says. “If I tried to set up an iMessage group, all the numbers had to be iPhones or it wouldn’t work. So I had multiple group chats for both iOS and Android. This was difficult because not having everyone on the same chat caused a loss of communication.”

Tyler searched for alternative ways to communicate with parents for team sports and stumbled upon TeamSnap. That was five years ago, and he’s been with us ever since. 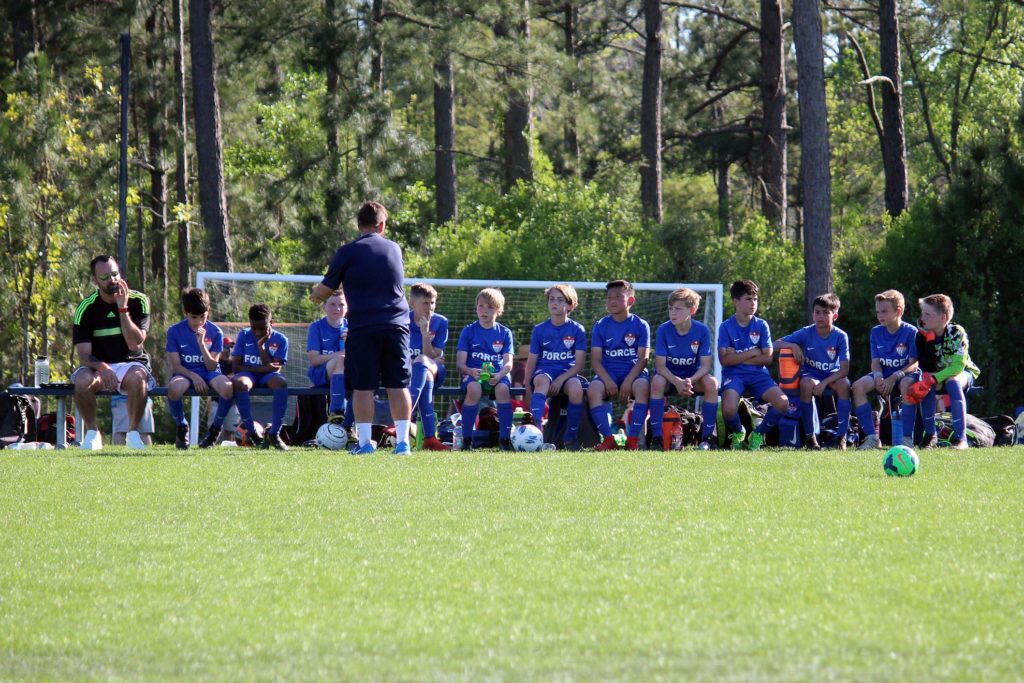 “Team Chat makes it easier to send group messages. Parents get a notification and can check the feed to see what has been sent out,” says Tyler. “This makes a world of difference in team communication.”

Fayetteville Soccer Club takes advantage of all of TeamSnap’s features to save time on logistics and team management.

“My teams use TeamSnap for everything,” says Tyler. “TeamSnap is the best app I have found that has everything you need all in one, user-friendly app: scheduling, attendance and communication.“

In addition to Team Chat, Tyler appreciates the ease of the schedules feature.

“TeamSnap gives the parents all of the scheduled events/training/games we have for the entire season. We add in all of our matches, trainings, camps, team events, basically anything the team would do together,” says Tyler. ”Parents have everything in one place, with the feature of adding in the address that shows where events/trainings/games are hosted throughout the season.” 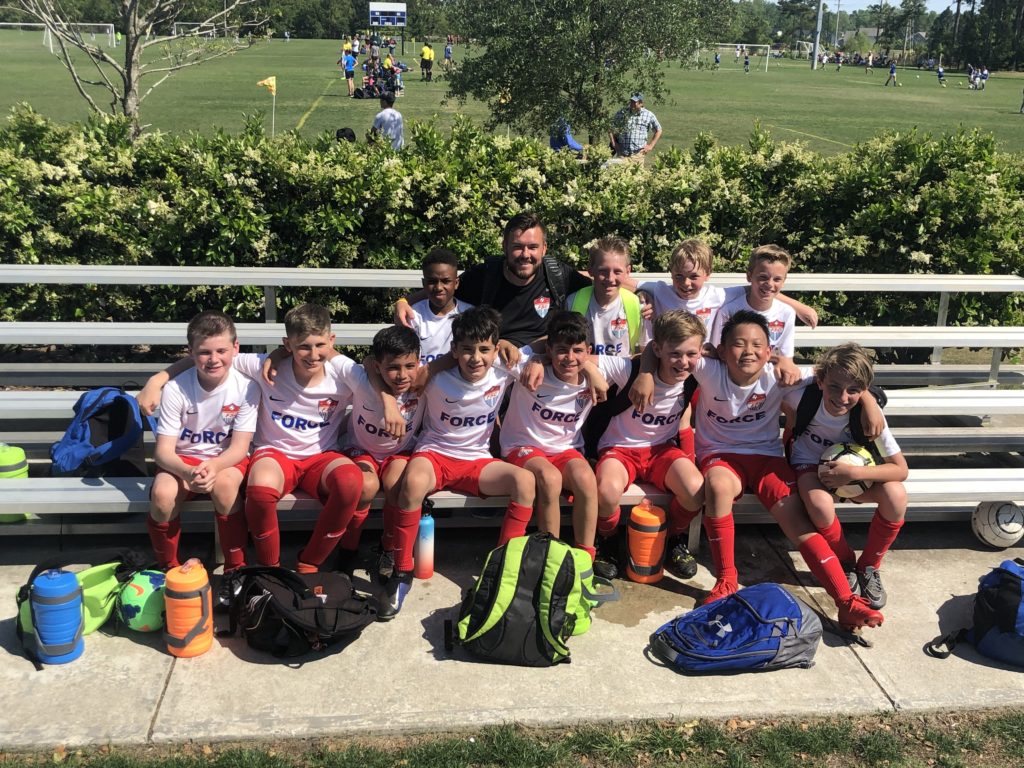 Tyler’s travel soccer team completed a successful season in 2019, attending four tournaments, finishing as runners-up in one and champions in another. In league play, they finished fourth in 2018 and third in 2019. Tyler says proudly, “All in all, they found success and had some hardships but that’s what makes them better in the future.”

Whatever lies ahead for Tyler and his teams, TeamSnap will be right there with them.

Do you need help communicating with your team or group? Log in or sign up  to create a team for any sport or activity now!