As a former coach with well over 30 years of experience helping young people learn to play soccer and learn life lessons on the field, I’ve seen some changes over the years. Equipment has gotten more expensive and fields have gotten nicer, but there are changes in the parents and the way things are run as well.

Here’s my take on what I saw 30 years ago and what I’m seeing today.

They walked to their neighbor’s house, local school or the recreation department (if they had one), and waited for the meeting to begin. The host, usually a parent or department employee, would eventually start the meeting. The agenda, if they had one, would cover the program’s needs. 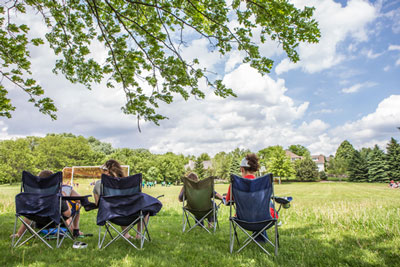 Teams were made-up of the coach’s child and his or her classmates and friends. Practices were held within walking or bicycling distance of homes. There was one game played each week, always on Saturday, and within reasonable walking or driving distance.

Parents seldom attended practices and were often too busy to attend the Saturday games. When parents had an opportunity to watch a game they were exemplary spectators because:

Yesterday’s Sports Purpose: A stress-free community program to assure all children were given a chance to be with friends, be active and get a chance to play.

They get behind the computer and search for teams within their child’s age group. They find out when that particular team will hold its tryouts. They drive to the sports complex and pay the registration fee so their child can be evaluated. They are told how they will be informed of the evaluation and wait at home for the results to arrive. 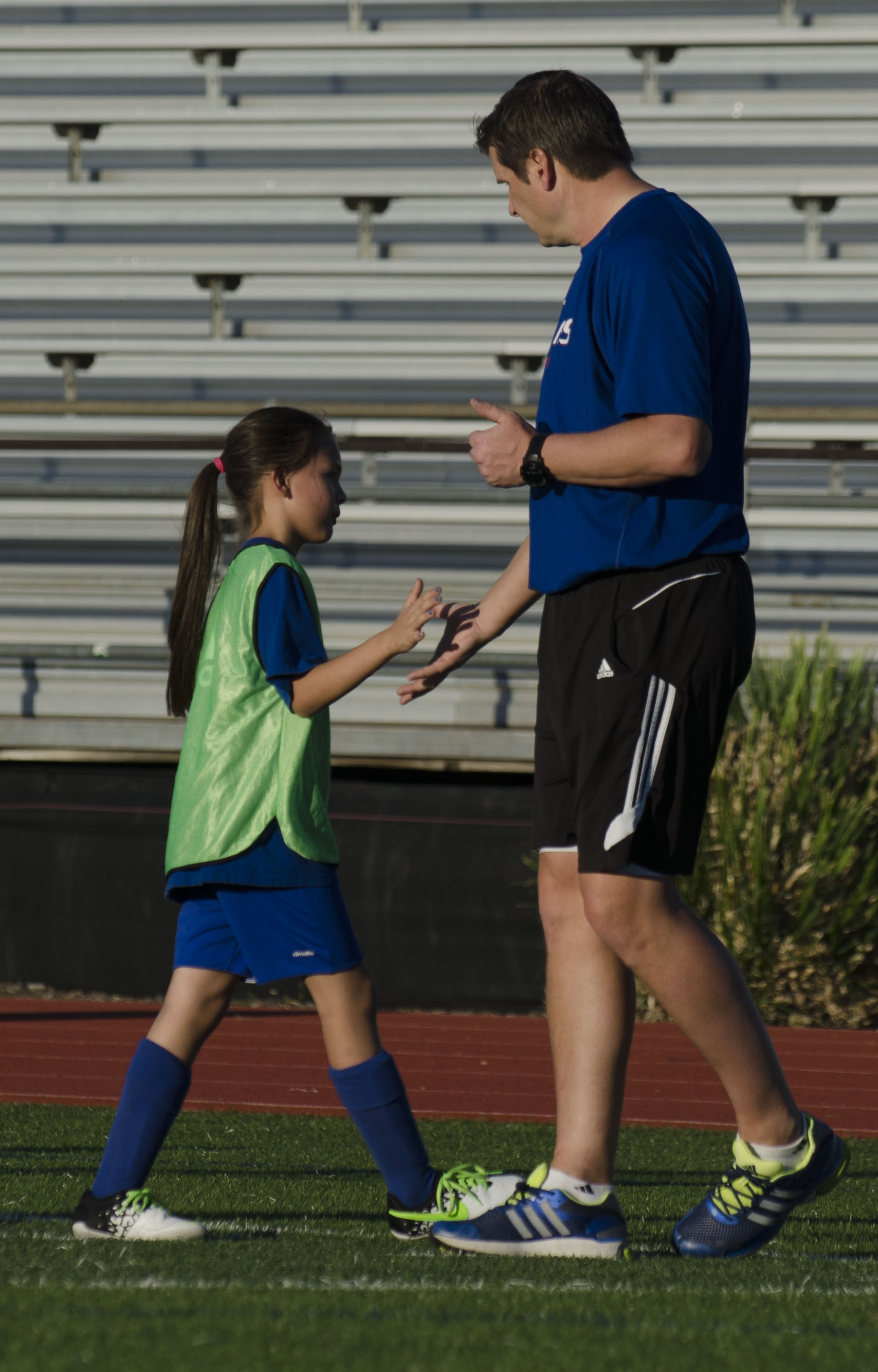 If their young athlete doesn’t make the team, they search for other team tryouts to attend.

If their young athlete makes the team, they are asked to attend a club, league or team meeting with other parents whose child made it. They are asked to bring signed paperwork—birth certificates, medical release forms, code of conduct contracts and their checkbooks.

Usually, a paid coach is in charge of the tryout and player-to-team assignment. Practices are held at specified locations seldom within walking or bicycling distances. One can expect to play as many as four or five games per weekend at tournaments, sometimes at distances where the driving time is longer than the games played.

Parents are practically forced to attended practices and games to ensure that their young athlete is giving and getting what they paid for. Many become emotionally involved in the game because:

Today’s Sports Purpose: A stressful individualized program to ensure that one’s child is playing with the best, will be recognized as one of the best and will eventually get a college scholarship!

What do you see as the differences between yesterday and today’s sports parents? Let us know in the comments below!