Are Travel Teams Right for Your Young Athlete?

It’s a question that swirls around in parents’ heads the way midges swirl around the pitcher’s mound at Progressive Field. In today’s manic, ultra-competitive youth sports culture, some parents fear their children will fall behind if they don’t play on a travel team. 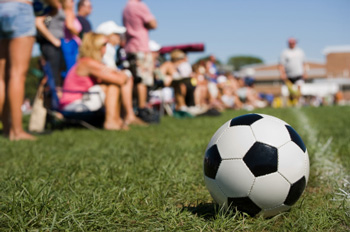 Of course, there are no have-to’s or cookie cutter approaches to youth sports. So, no. Your child doesn’t have to play travel.

But the reality is if your child has enough talent and has the desire (their desire, not yours) to play beyond recreational leagues, travel sports are in their future.

Full disclosure: Both my nine year old son and my seven year old daughter play travel and I’m their coach (that’s going to sound egotistical in a moment). I didn’t put them into travel programs because I think they are going pro. And I didn’t put them in blindly or without multiple discussions to make sure they really wanted to play. I put them into travel programs because I saw it as the best way for them to improve. And since they both want to play, improving every day is the number one objective.

Travel offers four things rec leagues can only hope to provide when it comes to your child’s development.

Most rec leagues run from April through May and then … nothing. And in the constant push to satiate parents’ inherent thirst to see their kids play, more and more games are crammed into that short season. This combination leaves little time for practice, which is where players actually get better. For example, this past rec season, my son’s team only managed one practice. So while the travel season’s extra games are fun, the extra practice time is the real win. 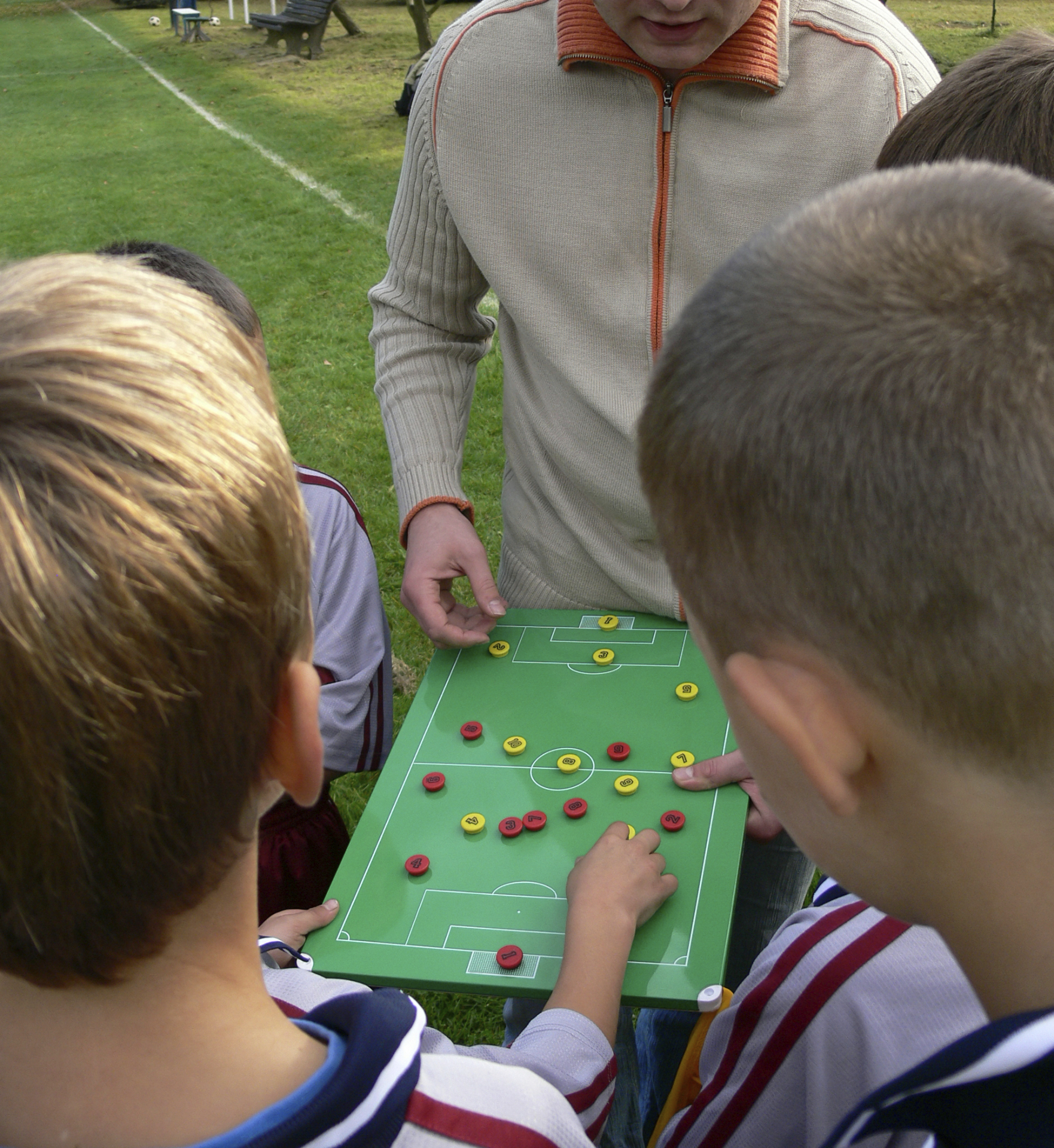 All the practice in the world is meaningless if your child is not taught the right things in a way they can understand. By and large, the travel coaches I’ve coached against are more knowledgeable about the game. They have a better understanding of what individual players are doing on the field and what they need to work on. Maybe it’s because many of them are paid to coach their travel program, or because many of them have played in college.

Whatever it is, when the only prerequisite to coaching is raising your hand, how can a rec league hope to compete? That’s not a knock on all rec league coaches just as it’s not an endorsement of all travel coaches, but on the whole the coaching is better in travel. In rec, it is luck of the draw.

When it comes to development, playing with kids who are better than you always trumps being the best on the field. It’s hard for a young athlete to become a better fielder when it’s a coin toss whether the person they are throwing the ball to will catch it, let alone know where to be on a given play.

Though it is a gross generalization, travel teams usually have better players who are on par with each other. Playing with kids who can play and who know the game speeds each player’s development.

Learning How a Team Works

With equal playing time and position rotation, rec teams are not really teams in any sense other than the color of their uniform. While the “everyone plays” ethos is the single most important and greatest aspect of rec ball, it doesn’t develop reward systems which teach kids the value of hard work.

Without the need to get everyone on the field, travel coaches have more ability to establish clear roles and positions within the team and to reward hard work at practice. Playing within such systems will help young athlete in higher-level sports, and beyond.

If your child’s goal is to play in high school and possibly beyond and they have the talent, then developing that talent is crucial. Travel programs provide unique benefits when it comes to player development that rec leagues can only hope to deliver on. The key is doing your homework and choosing the right program, the right coach, the right philosophy and the right price point for your young athlete and your family.