It’s Not All About Winning…But We Still Want to Win! (Part 3)

In parts one and two of this series, I covered key strategies for giving your team the best chance for victory while still developing all the players on your roster. Executing the triangle method and fostering a competitive spirit are both key to success, but without question, the most important and most powerful, game changing, season changing, life changing thing you can teach your team is unity. 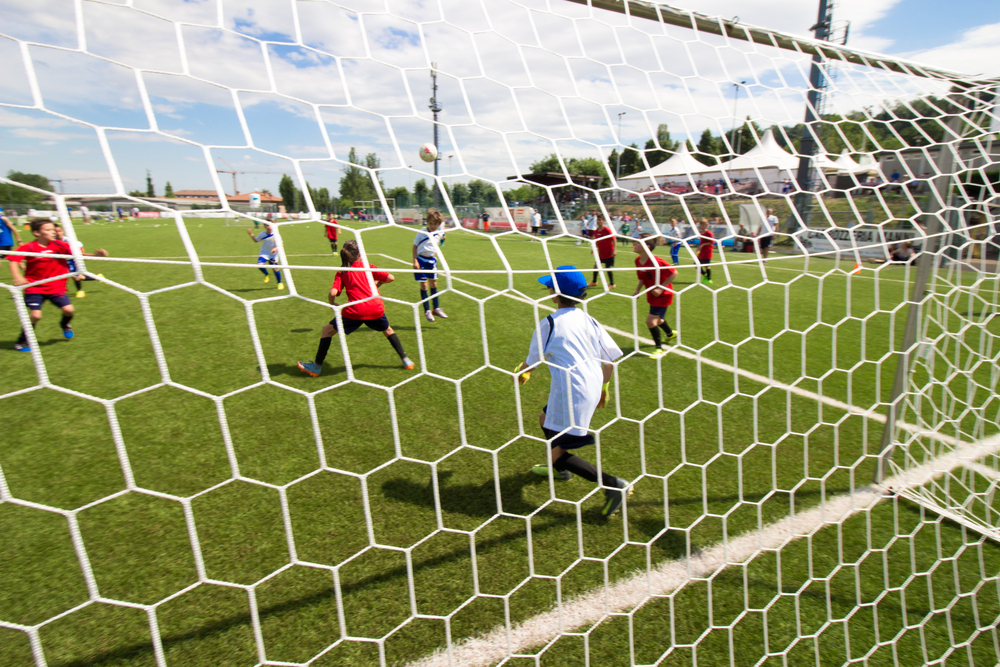 Do my players love each other?

Do they lift each other up when things go wrong?

Do they respond well when the other team makes a back-breaking play?

Do they overcome terrible calls by the officials?

If you said “no” or “not sure” to any of these, you might have an opportunity to create a new level of unity for your team. That might be the difference you need to get out of the losing habit and start tasting victory.

Unity Is A Culture, Not A Moment

Creating unity among young athletes takes time and intentionality. It doesn’t come from a speech or a single exercise. It must be taught through instruction, repetition and reward. You have to plan it into your practice and game schedules just like everything else. I submit to you it is the most important element of what you are doing as a coach. It’s also the most effective in terms of creating a winning program. In a 2010 nationwide survey of championship teams conducted by Winning Youth Football, the overwhelming majority of the over 100 respondents cited team chemistry and team character as the most important factors in winning titles.

From day one, talk about it. Let the team know your standards for how you will all treat each other. An inspirational book that will challenge you to create a culture of unity is Season of Life by Jeffrey Marx. The TV Series Band of Brothers is another, more extreme example. There are many, many others. Let those and other examples inspire you to develop unity.

The first step is to alleviate the anxiety of interaction. Or, put simply, to break the ice. Often players don’t know each other outside your team context. If you jump right into teaching and drilling, they don’t have a chance to get to know each other. Give them that chance.

For example, find team building exercises that fit your players. Take the idea and rebrand it with your mascot so your players feel like it’s part of the culture. I used ice breakers I learned in summer camp and rebranded them “Bear Passing” and “Bear Buddies,” because we were the Bears. This serves to legitimize the activity in the minds of the kids as well as build their identity as a team. Once they are comfortable around each other, you can start to raise the bar. One way to do that is player affirmations.

Gather your players together and challenge them to say something positive to a teammate. You might say something like this: “Look around at your teammates. Did they work hard? Did they encourage others? Did they do something that impressed you? When you can think of an example, raise your hand.”

Encourage your players to speak words of affirmation to each other. It might be awkward at first, but I promise you once the kids get used to it, they will be prepared. They’ll melt your heart, too. They will fill each other with confidence and love—and your team will unify.

In most of their lives, your players are taught an economy of individualism. Transactions dominate their interactions:

“What have you done for me?”

“I did something for you, now you owe me.”

If you want to build a team that will fight for each other no matter the circumstance, you need to teach them a new economy. It’s not about transactions, where “You owe us one, Johnny!” becomes the echoed refrain when Johnny jumps offside. It’s about unconditional love, where “We’ve got your back, Johnny” becomes the new norm. Failure doesn’t make players indebted to the team—it means the team will rally around them, support them and challenge them.

When players do their best out of love for their teammates rather than fear of failure, you have unity. And even if you score less than the opponent, that unity makes every game a win.