Reading Between The Lines: What Does Your Coach Really Mean?

At one point or another in your athletic career, you are bound to have that one coach that the entire team thinks is crazy. 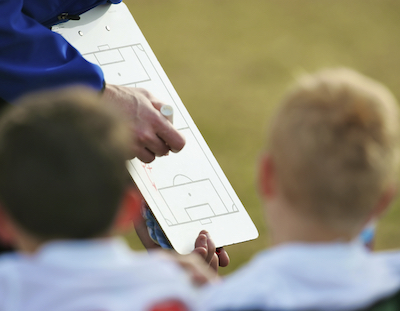 They have weird quirks or sayings that they use constantly. You don’t understand any of their motives and you almost always end up frustrated trying to please them. You want them to treat you like anyone else on the team, but for some reason they’re always picking on you.

We’ve all had that coach, and if you haven’t yet, you most certainly will at some point. Well, we are here to translate for your coach, because clearer communication only makes your team stronger.

Here is a short guide to the meaning behind your coach’s actions:

What Your Coach Does: Coach seems to yell at you more than other players.

What Your Coach Means: This is a classic coach-athlete dynamic, and one where you naturally feel like you are being picked on by your coach more than your teammates.

While you’re not paranoid, the truth is your coach picks on you for a reason. Depending on your sport and level of play, your coach has anywhere from ten to 80 or more players to pay attention to, and they can’t focus on everyone.

What actually ends up happening is that coaches end up focusing most of their attention on players they think have potential. So, while you may take it as simple yelling, what your coach is really saying is: “You are able to do better and I believe in you!”

It may seem like unnecessarily tough love, but you should take it as a vote of confidence. Again, your coach only has so much time to go around and if you’re getting the bulk of it—even if it feels negative— chances are it’s only going to help you develop.

What Your Coach Does: Coach benched you for violating a team rule that others have only been hit with a minor violation for.

What Your Coach Means: Unfortunately, you have been chosen to be an example. But fear not; similar to being yelled at, this actually may also be a vote of confidence. 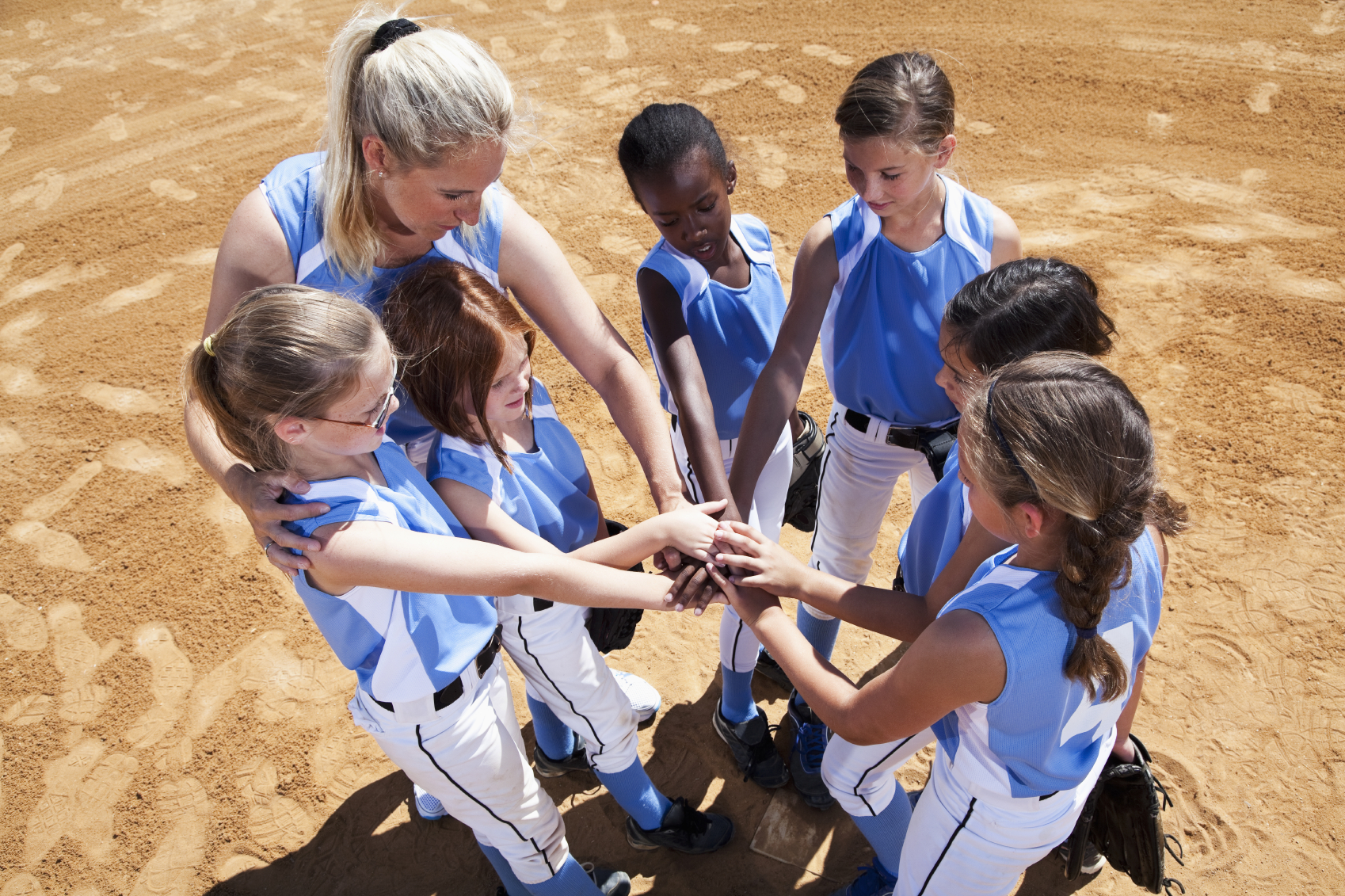 First of all, your coach wouldn’t choose you without knowing that you could handle it. That means they believe you’ll be able to learn from it and become better, where some of your teammates may not be able to handle being benched and disappear for the season. Your coach must see some resilience in you!

You’re also being used as an example because you likely broke a rule that you typically never violate. By making an example of you, it sends a stronger message to the rest of the team: What you did isn’t going to be tolerated, even from the most reliable of players.

While it is never fun to be the example, your team should be stronger for it going forward.

What Your Coach Does: Coach always makes you go first in drills, even though you usually make mistakes.

What Your Coach Means: Like the other two scenarios, this is actually a sign that your coach believes in you.

Making you go first in drills is your coach’s way of saying you are the most capable of both absorbing the information and executing the task.

While you never want to make mistakes, your coach clearly has confidence in you to perform the drill correctly. And that means you should too.

Whether it’s yelling at you, benching you or using you as an example, your coach is clearly trying to communicate something. That’s why it’s important to read between the lines. Remember, clear communication makes teams stronger.

Travis Armideo is the marketing manager at Gladiator Custom Mouthguards. Travis is a lifelong ice hockey player who played for various club and junior teams as well as playing lacrosse at the college level. Travis continues to be involved with sports by coaching high school and youth ice hockey. Find more of Travis’s blogs here.