“Guys, one thing you will notice about me is, I never yell at players. I may be one of the most easy-going coaches you will ever have, but I also may be one of the toughest because I will hold you accountable for your actions. I will never yell at you for making an error, but show me a bad attitude or lack of effort and I will calmly show you the bench. Now, because of my easy going nature, some of you are likely to try to take advantage of it, thinking there will be no consequences; it seems to happen every year. But another thing you will notice about me is this: I keep my promises and make no mistake, a bad attitude or lack of effort will get you on the bench instead of the field. And by the way, it won’t matter if you or others think you’re the star player.” 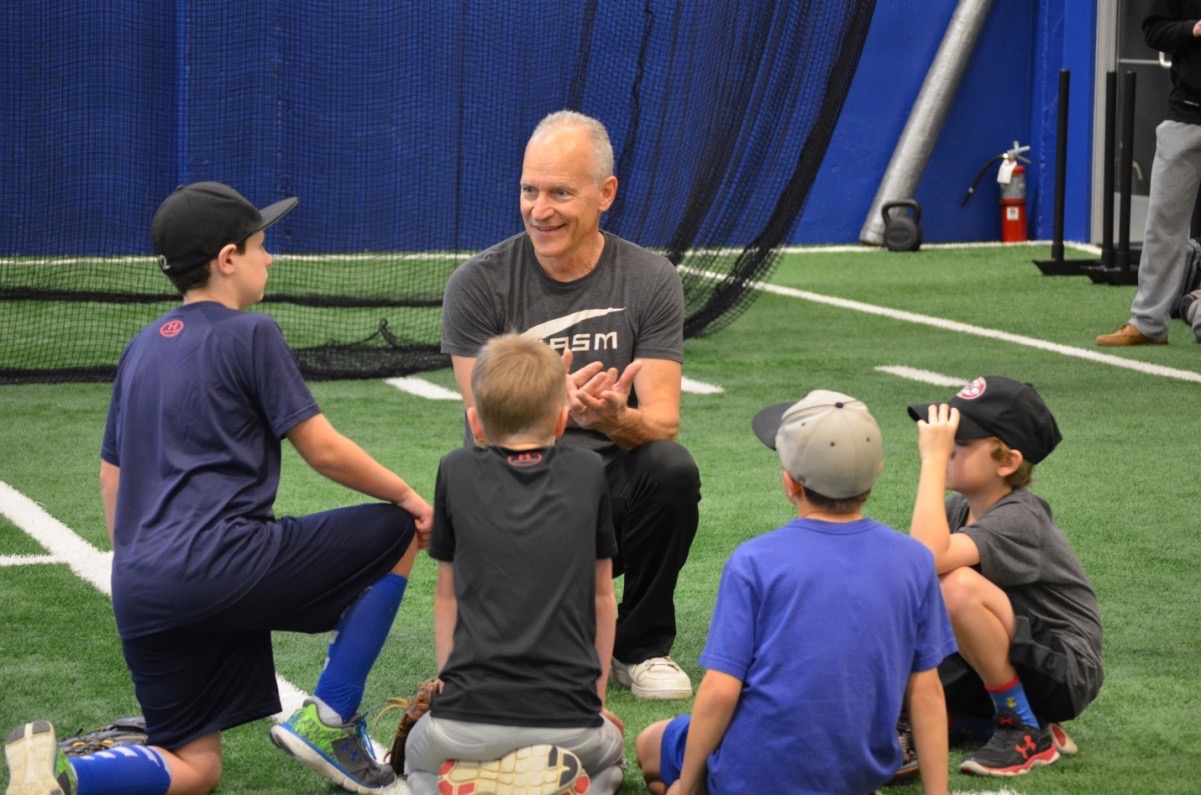 This simple talk with my players every year at the beginning of the season was very effective in setting the tone for a learning atmosphere instead of a win-at-all-cost culture. What makes it effective is the follow up on the promise.

Yelling at players is not teaching; it’s just yelling.

Certainly, learning how to win is an important life lesson. So is learning how to lose. The real winners in youth sports are those kids who have coaches that teach them to win or deal with a loss in a broader sense, not just today’s game. Some coaches will never take a star player out of the game even if they display a bad attitude. The best coaches will be unwilling to put that young player’s future at risk and will teach a life lesson when it’s called for.

Teach kids to have the attributes of a winner, not just be a winner.

We have all seen professional athletes who lack humility, or have become winners by cheating. Yes, they became successful in terms of fame and fortune, but I wouldn’t say they have the attributes of a real winner.

In order to properly guide young players on their journey, it’s important to have a proper perspective—these are not big-leaguers. Most kid’s attention spans are very short, they will probably horse around a little during practice, they might say something about another player that isn’t nice, they might be a little lazy and the list goes on. The responsibility of a youth coach (or any adult, for that matter), is to address these issues, not just win games. When this approach is taken, not only will they be better at their sport, kids will be learning valuable lessons for their future. 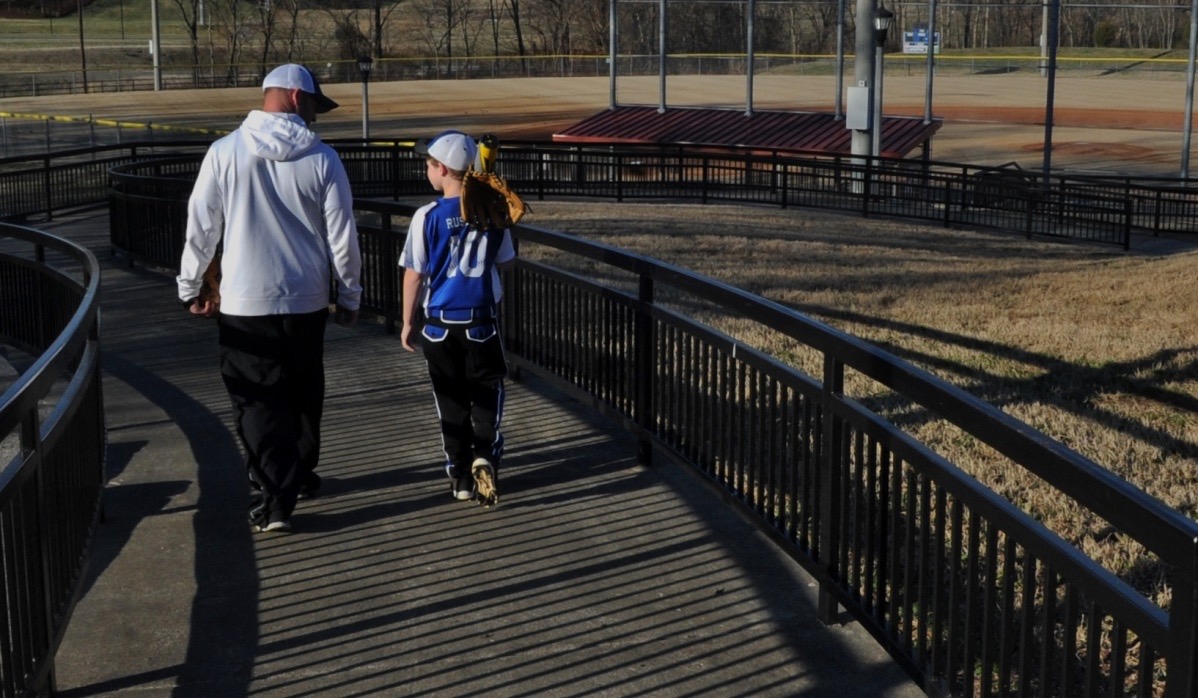 Even high school players who might think they know it all have much to learn. Lack of humility has ended many players’ dreams prematurely because with a know-it-all attitude, a person ceases to learn and grow in terms of mental and physical abilities. Humility will win over arrogance every time!

This is a great quote to remember from the Greek philosopher Epictetus who lived 1900 years ago: “It is impossible to begin to learn that which one thinks one already knows.”

A complete list of teachable moments in youth sports is too extensive to include, but here are a few to get you thinking and teaching:

Youth sports are one of the best teaching tools we have in today’s society. Let’s help kids grow and mature by recognizing teachable moments!