The Xs and Os of Championship Culture: The Playbook for Winning

People are drawn to winners. When you constantly promote your process but do not show results and win, there is message fatigue. 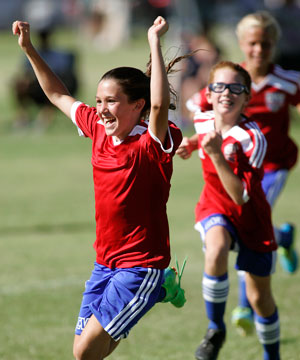 I noticed this during my first few years of coaching youth football. We had great intentions. We were positive. We did not yell at the kids. But we struggled to win. Over time, when there is a lack of progress towards your goal, your followers start to lose faith in you. They may not outwardly admit it, but deep down they would rather play for the screamer who wins.

So the question becomes: Is it possible to produce championship teams while simultaneously building confident, successful young men and women?

The answer is an overwhelming yes!

The trick is paring it down to an actionable list. Here are four cornerstones of building a championship culture.

Core values are the four or five values that your program will be known for. Some great examples of these are: Positivity, grittiness, thankfulness, selflessness, respect for self and others. Be a program that strives for a worthwhile goal together. In the words of author James Kerr: “Leave the jersey in a better place.”

I struggled with this area early in my coaching career. Unsurprisingly, it is often the most difficult to master. In The Talent Code, Daniel Coyle encourages readers to, “live in the uncomfortable space just beyond your current ability.”

The best way to do this is to break young athletes up by talent level. You can be creative with the names so there isn’t the stereotype of being in the beginner level, but let’s face it, the kids know which group they are in. That’s okay. They should feel pride in achieving a higher-level group, and they should feel motivated to get out of a lower group. Create three or four quantifiable skills they can test on to move up levels. When they pass the test, have a big celebration.

3. Establish An Important Role for Everyone

Jim Tressel, national champion coach formerly at Ohio State, said, “The way you evaluate the culture of a program is you ask the last player on the bench how he likes being on the team.” If you spend all of your time hanging out with the stars, the other players pick up on whom you value most. Instead, get to know all your players and make sure they feel appreciated.

A key way to do this is to train your leaders. On the lacrosse team I help coach right now we are reading Jon Gordon’s The Hard Hat. Each week our seniors present two traits of a great teammate from the book back to the team. 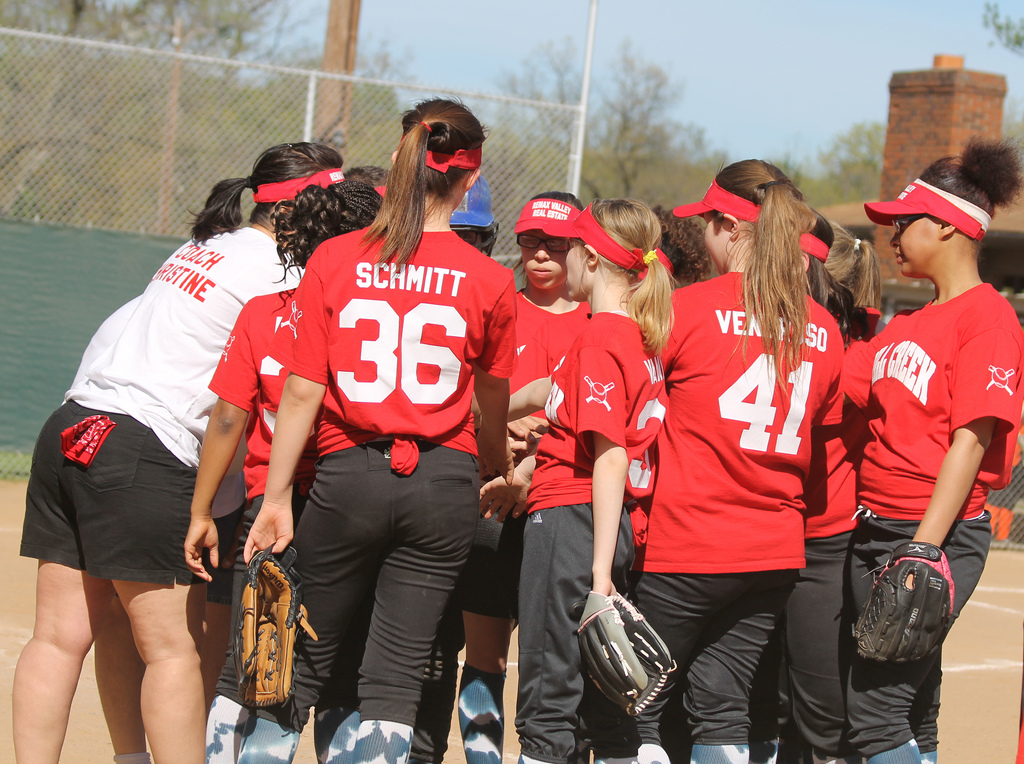 The most effective way to achieve peak performance is to teach kids to focus on the process more than the outcome. My friend Willie Cromack asks young athletes, “Who will be brave enough to try this new move during the game this week?” The emphasis is on them being brave enough to try it, not on the outcome. Part of this process is accepting setbacks along the way as temporary detours, not dead ends. Replace the word “failure” with the word “setback.” Carol Dweck calls this having a growth mindset instead of a fixed mindset.

Challenge: For the next week, keep a journal page for every minute you spend researching any type of X’s and O’s or game strategies for the sport you coach. The next week, commit to spending that exact amount of time creating these four cornerstones of culture for your team. It will pay far bigger dividends towards your success than any amount of game planning!

Craig Haworth is the founder of Winning Youth Coaching, a coaching resource with the mission to empower and train youth sports coaches at all levels to build championship programs by creating a culture that values the contribution of each individual and accelerates deep training to achieve peak performance. He has interviewed over 100 sports coaches from around the world on the Winning Youth Coaching Podcast, which has been downloaded over 150,000 times in 95 different countries. He has coached dozens of youth sports teams over the past 15 years, and currently coaches high school lacrosse in Nashville, Tennessee. Visit winningyouthcoaching.com to join the Winning Youth Coaching movement and find out more.