Gone are the days when a kid could get eliminated from a sports team in Ottawa, Ontario. Well, not quite. But the teachers at Russell High School are making the effort to switch their approach to sports, one team at a time.

Instead of cutting young athletes who aren’t quite as strong or skilled as others, Russell High School is changing its sport programs to include any kid who wants to play any school sport. If they show up and they’re interested, they can be part of the team.

Development has become the focus at Russell High, not winning, much like the sport programs at St. Patrick’s Elementary in Victoria.

First up? Volleyball. This year, more than 40 of the school’s seventh and eighth grade students have signed up to play—a major increase compared to previous years.

“Traditionally, there would be two practices. They’d cut the team back to 10 kids, and the other kids would be told to go away,” says physical education teacher Gord Zubyck, who teaches grades nine to 12. “But now any kid that wants to play can play.”

The change started about four years ago, when Zubyck and another teacher attended the Sport for Life conference in Gatineau, Quebec.

“For my first 10 years of teaching, I was a coach first and a teacher second,” says Zubyck, who also helps plan extracurricular programming for grades seven to 12.

What he learned at the conference, though, was that people working in Canada’s schools have a rare opportunity to work with every child in the country. “We can ensure kids stay active and learn the skills they need to learn,” he suggests. 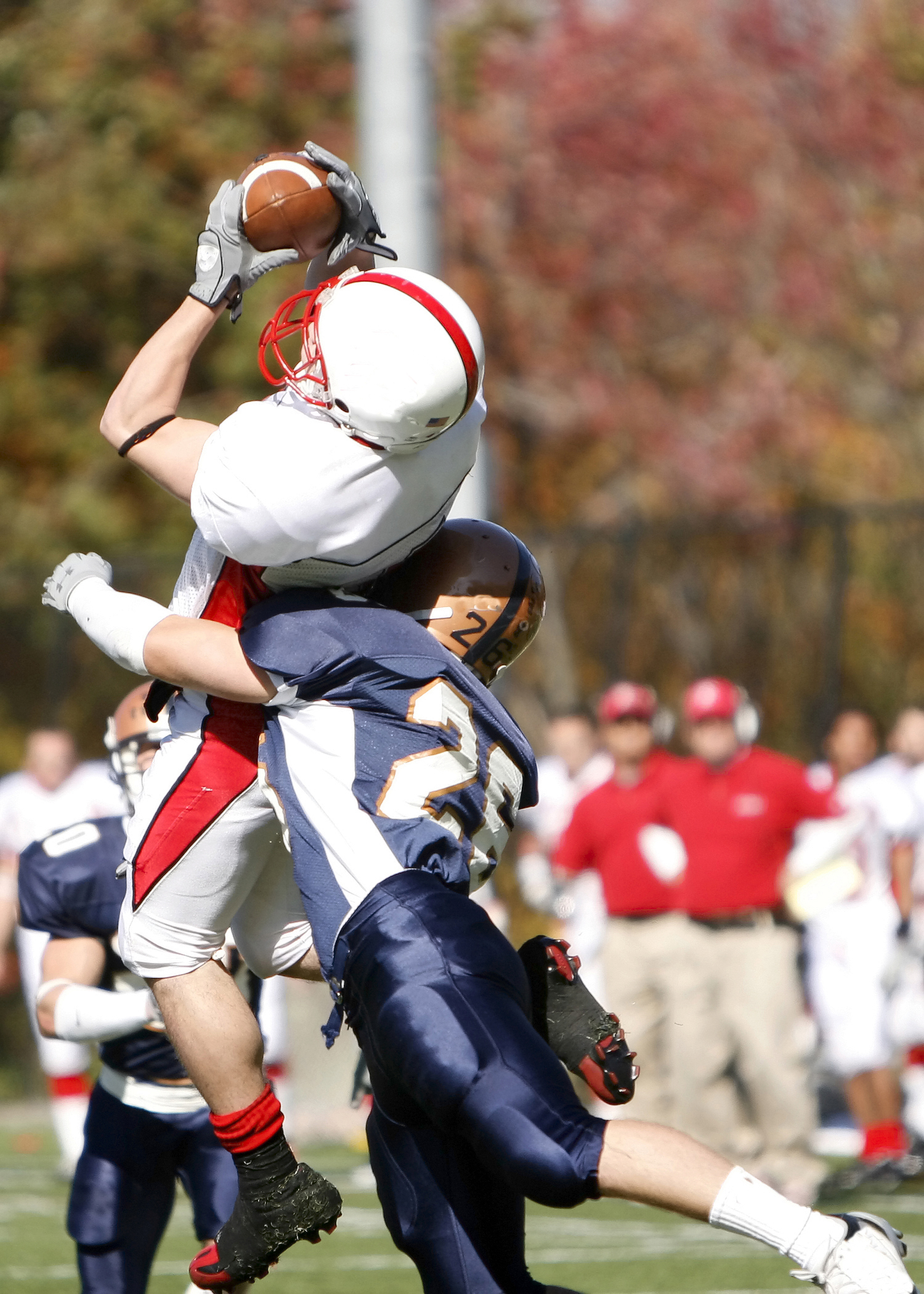 Instead of coaching, Zubyck has refocused on teaching, helping students develop physical literacy skills and encouraging them to be active for life.

The development program at Russell High—modeled after a similar program at a cluster of nearby schools—allows teachers to focus on presenting kids with new skills to learn. They get time to practice those skills and play games. And there are layers of training, including more competition, for ones that want it.

“This provides them with an opportunity for free play,” Zubyck tells us.

Even costs have come down for players, Zubyck observes. Instead of arranging transportation for 10 kids to attend games at other schools, they now have 30 or more students each time.

“There are enough kids to actually pay for a bus now,” he says with a laugh. “We can just do so much more.”

The biggest issue so far? “Convincing other schools to buy into the model completely,” Zubyck says. “We haven’t gotten some partner schools to commit yet to the entire idea.”

But when it comes to Russell High parents and students, the response has been overwhelmingly positive, notes Zubyck, who has pages of emails from parents and kids who have loved the switch.

“Just to see the smiles on their faces when they’re playing—it’s really cool,” Zubyck says. “The development model is effective. It helps keep kids active.”