How to Help Young Athletes Cope with Losing

Losing is never easy. For athletes of any age, it’s tough to go out there, give it your all, yet still come up short of your goal. And for young athletes, the pain of losing is no different. Sometimes, it might hurt even more! 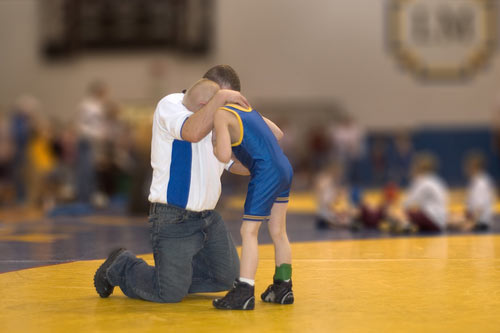 Sure, youth sports aren’t all about winning. And sure, there’s a lot to be learned from a loss. But at the end of the day, it still stings.

After a tough loss, some young athletes might wonder what the team could’ve done better. Or what might’ve changed if that bad call had gone the other way. Or how things might’ve been different if that shot had gone in instead of ricocheting off the crossbar.

But placing blame on teammates, referees or bad luck is not the way to improve, even though our natural tendency might be to do so. It takes an entire team to lose, just like it takes an entire team to win. And while you’re at it, don’t let your young athletes blame themselves. One loss cannot be pinned on the back of any one person, regardless of how bad he or she may have messed up.

Whatever your young athlete feels the reasons for a loss might be, encourage them to look forward to the next game. Make sure he or she does so before leaving the field, court or facility. If not, those negative feelings could bleed into the next game, and the next. And that will probably just lead to more losses, and then nobody’s happy! 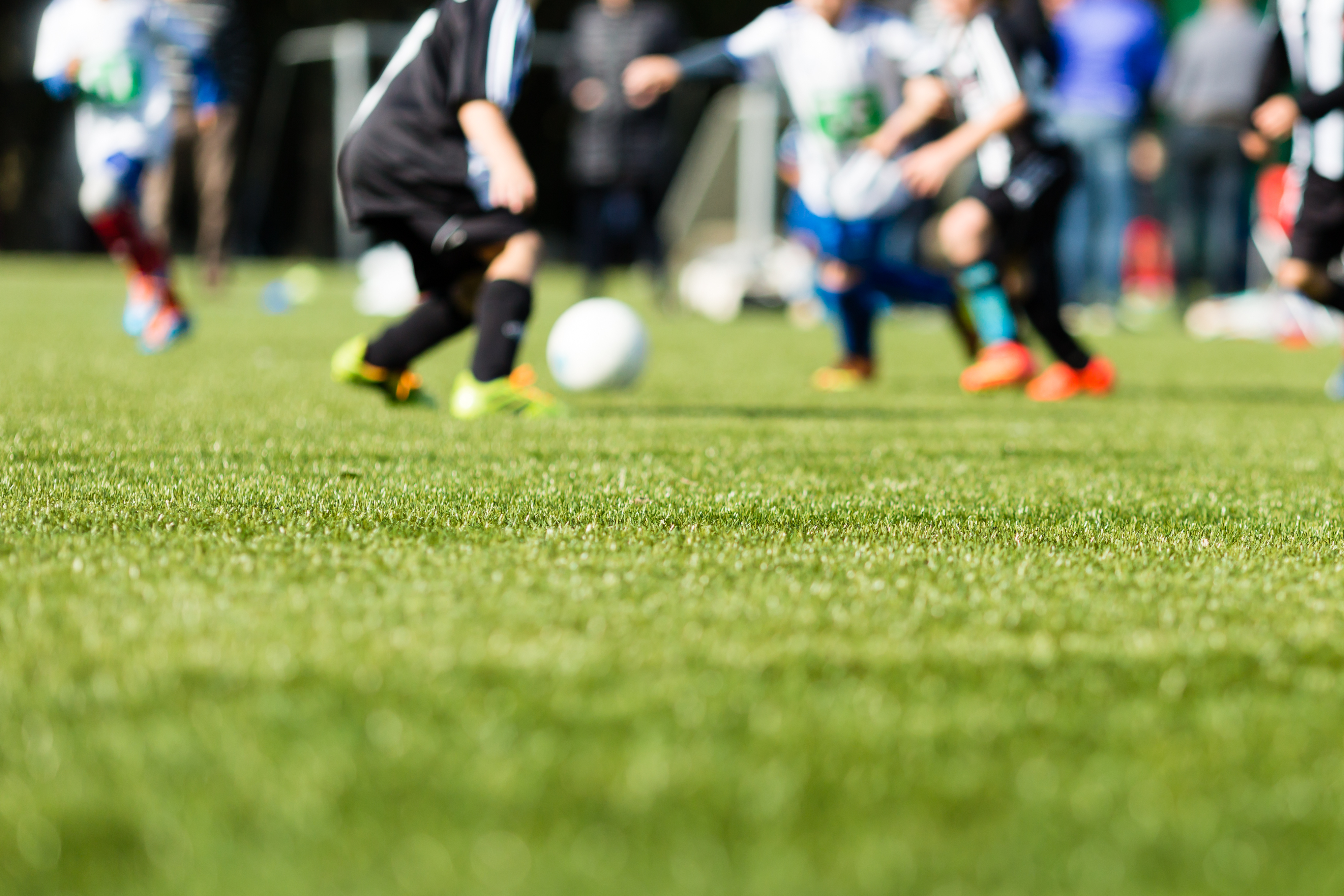 Also, as weird as it might sound, losses are actually great opportunities for team building. Rather than letting a tough loss divide the team, plan a barbecue or gather for a team meeting. Remind everyone that while winning is fun, it’s certainly not everything. It’s much more important to learn and grow as athletes and as people. If your young athletes can do that, that’s a win in and of itself.

In youth sports, as in life, there are many variables. Things don’t always pan out the way they should, and, like it or not, losing is an essential part of sports. Yes, your young athletes are going to lose now and then. What matters is how they handle it.

Adapted from “The Pain of Losing in Hockey,” an article by Warren Tabachnick originally appearing on CrossIceHockey.com—Where Rec Hockey Lives. © 2016 Digital Media Publications, Inc. All rights reserved. Published with permission.