While watching your child participate in youth sports is a lot of fun for you and a great learning experience for your kids, it’s usually not cheap. There are league dues, uniform costs, equipment costs, facility use fees and costs to pay officials. And that’s not even counting the costs associated with travel teams!

That’s where team fundraisers come in — they can help cover some, if not all, of the team’s expenses, making it more affordable for parents. However, there’s a fine line between success and failure when it comes to a youth sports team’s fundraiser — and it all starts with planning. 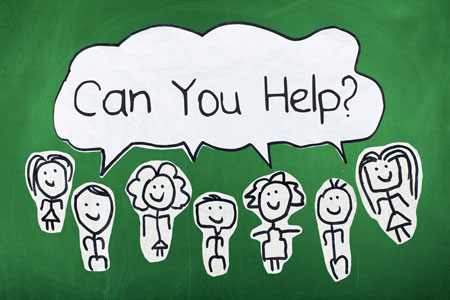 Before you start planning a fundraiser, it’s important to have an idea of how much money you want to raise, as this will often determine what type of event is hosted. Here are some popular ones:

Once you have your goal amount in mind and have decided on what type of fundraiser you’ll have, it’s time to really start planning:

Shana Brenner is the Marketing Director for CoverSports, an American Manufacturer of sports covers, protectors, and banners.