Moneyball is reaching youth sports and it’s a welcome trend for me, both as a coach and parent. For those unfamiliar with the book by Michael Lewis and movie based upon it, the key tenant is described in this quote: 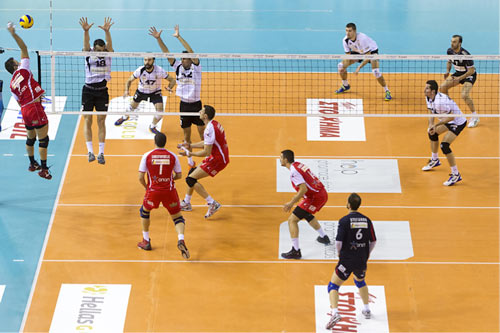 “… Some coaches believed they could judge a player’s performance simply by watching it. In this they were deeply mistaken…One absolutely cannot tell, by watching, the difference between a .300 hitter and a .275 hitter. The difference is one hit every two weeks.”

The message is that if you just trust your eyes without looking at stats, you could end up making serious mistakes in your choices. And remember, this book is about professional coaches making multi-million dollar choices—incorrectly.

How does this apply to youth sports? Well, the same things happen here. Coaches are enamored by “athleticism” and forget about the ball and where it is going. They see strength and speed and think that they can teach the rest of the game. But many times, statistics reveal skills that can’t be taught.

Six years ago I had a tryout where two players were vying for the last spots as defensive specialists. We served ball after ball at these players and the two reacted very differently. One was athletic, sleek, strong and quick. She had great form every time she passed the ball. The other player was a bit slower and didn’t appear to be quite as athletic. 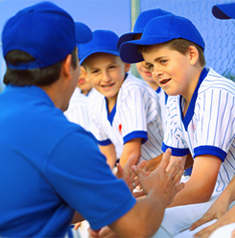 So here’s how Moneyball can improve the performance of your team:

When working with your players, make sure to pay attention to statistics. Using this systematic approach, players will understand the rationale for spending time on certain drills.

Kyle Mashima is the creator of SoloStats, an app used by thousands of volleyball coaches worldwide that provides rapid stat capture and extensive reporting and analysis. Kyle and SoloStats have worked with the AVCA and USA Volleyball to help thousands of coaches use stats to improve team results. Now fully integrated with TeamSnap, players and parents can track their improvement as well. To learn more visit SoloStats.