Know When to Arrive, Where to Go and What to Bring

A lifesaver for families involved in multiple teams and activities 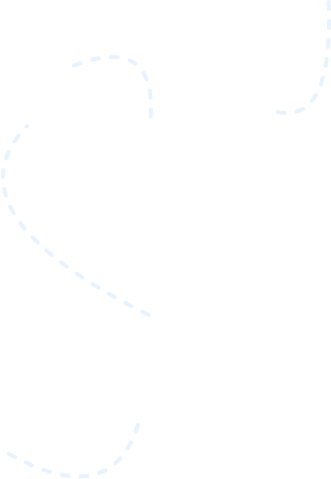 Before tennis player Peter Ehrlich used TeamSnap, organizing matches felt like a game in itself—and not the kind he enjoyed. “There were so many emails flying around, and often long message chains sent to work,” he says. “And even before then, when growing up, my parents used a phone tree. With TeamSnap you can set your availability in advance and streamline communications, which makes everything so much easier.”

Ehrlich currently plays in a USTA adult league, with athletes ranging in age from 24 to 70 years young. “Thanks to TeamSnap, we’ve never had a player miss a game, never had someone show up late or to the wrong place, and never with a wrong assignment,” he says.

“TeamSnap really helps all of us keep organized.”— Santanna Jackson

Santanna Jackson, Team Leader for Tennessee’s Clarksville All Stars track travel league first discovered TeamSnap in 2008 after being buried with emails, invoices, and missing payments. “We’ll typically have 20 athletes and their parents participating in all kinds of events (such as running various distances, throwing, and jumping) throughout the summer, including the Junior Olympics,” she says. “TeamSnap really helps all of us keep organized. Many of the athletes have different payment dates for entry fees, for example, and TeamSnap will alert them when something is due. Everyone has been able to pay on time, and stay on top of scheduling, and really spend more time enjoying their sport!”

“Team Chat was a lifesaver there, because finding everyone’s numbers to send a text would have taken too long.”— Beth Emmons

Stay In the Know With Team Chat

When Beth Emmons’ Girl Scouts troop needed to line up for a Memorial Day Parade they were participating in, their assigned meeting point was blocked by construction. “They wouldn’t let us through and we had to change the location at the last minute,” Emmons explains.

She sent an alert via Team Chat to the girls’ parents, and was able to have everyone regroup at a new location within five minutes. “Team Chat was a lifesaver there, because finding everyone’s numbers to send a text would have taken too long.”

If you manage multiple teams, TeamSnap for Clubs & Leagues may have a plan that is a better solution for you. Learn more »