Welcome back to our four part series about the basic camera settings that every photographer needs to understand. I call them the Big 3. Shutter Speed, Aperture and ISO. It is the dance of these three elements that control the look of your photographs.

In the last article we talked about what a camera shutter does and how Shutter Speed controls the amount of time the shutter opens to let the light hit the digital sensor. However, speed is only part of the equation. Aperture on the other hand is the apparatus that controls how much light is being let into the camera. When that shutter opens up, is it exposing the digital sensor to a pin point of light or a flood of light? That is what aperture controls - the quantity of light. 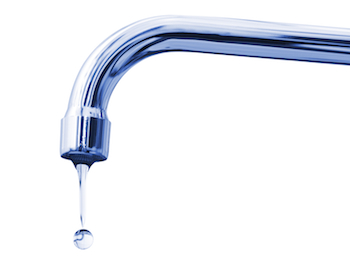 When I was first shooting photos, you could hold up a lens to the light, look through one end, turn the aperture ring on the outside of the lens and see that opening get smaller or larger. When cameras became digital and more electronic, that manipulation of the aperture was made electronic too. So now instead of turning a ring on the outside of the lens, you simply make the adjustment within the digital settings menu on the camera body sending a message to the aperture mechanism within the lens which widens or narrows that opening accordingly.

In order to tell the aperture how wide to open and close, the photo world uses another set of mathematical numbers to equal those values. These are called f-stops. You will become familiar with these f-stop numbers and soon they will become second nature. The aperture is the opening itself and the f-stop is the corresponding number to those openings. Note that the f-stop numbers are noted in a backward progression. The bigger the f-stop number, the smaller the aperture opening, and the smaller the f-stop number, the larger the aperture opening. These all have a very technical signification and if you are the kind of person who enjoys technical minutia, you can find all kinds of information on the web as to how it all works. For our sake, just know that the hole gets larger and smaller depending on how you set your aperture in the camera menu. So what are these f-stop numbers and why do you need to understand them? If you were just OK with setting your camera in a full automatic mode and taking what the camera gives you, you are right, it really doesn't matter. However, there is a thing tied to aperture and it is called depth of field (explained in a different article) and that does come into play with sports photography.

Before we go into that, let's go over th 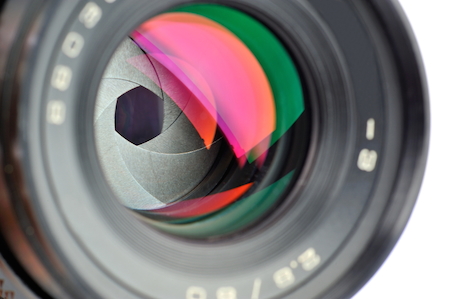 You will see different variations of this list depending on whether your camera is listing them as full f-stops or half or in third stops. Here is another list you might see:

In simple terms, if there is a lot of light outside, lets say you are standing on a white sand beach at noon, then you would set your aperture to maybe f16. The thought being that you don't need a very big opening to let in all that light. If yo 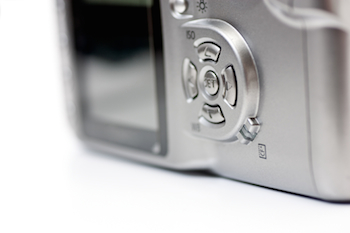 u opened it up wide, you would flood the sensor and your photo would just be a big blob of white. On the other hand, let's say you are standing on a black sand beach at midnight. You would want to open that aperture as wide as your lens will allow in order to let in whatever light it can get.

For sports photography however, your goal is to open your lens as wide as it will go no matter how bright it is outside (see Depth of Field). How is that possible? How do you open your aperture wide without blasting your digital sensor with too much light? Simple, by raising the speed of your shutter. Think of it this way. If you were going to fill a bucket with water and you were using a very large hose, you would only need to turn the water on and off very quickly. Same with photography. If you have a lot of light and your aperture is wide open (f2.8 ex) you would need to set your shutter speed very fast (1/2000 ex). You can start to see how the different settings dance with each other to give you your final product. In the last article of this series, I will show you a formula for how to manipulate your settings to get a great action photo.