Choosing Which Games To Photograph

What an amazing season! Your young athlete played two games a week for 10 weeks and you were there for every game with your camera in hand. Now, when are you going to find time to edit the 3000 action photos on your computer?

Knowing which games to photograph can ease your editing burden. This knowledge will also allow you to alternate between being a photographer and being a proud fan in the stands. Unless you are photographing a critical playoff or championship game, you have the option to choose which games you want to photograph throughout the season. The three elements that should inform your decision on game selection comes down to emotion, opportunity and light. 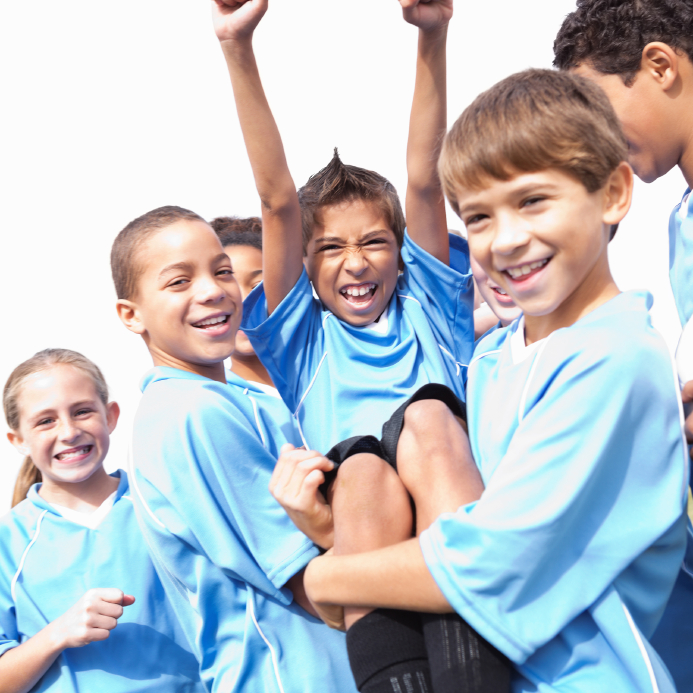 Emotion - You want to find the games on the far ends of the spectrum in terms of chances of winning. For example, next week your opponent is the current First Place team. They have all the star athletes, but you know with some luck and determination, your team can win. That is a good game to shoot. The emotion will be high. Determination will show on their faces. They will try just a little bit harder. And what if your team actually does it and knocks down Goliath? You do not want to be sitting there without your camera. 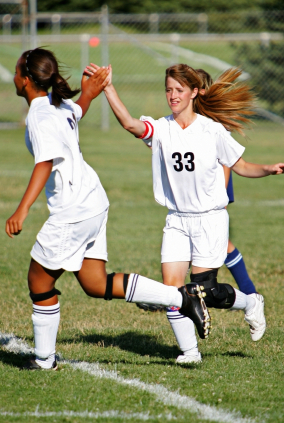 Opportunity - Let’s look at the other end of the spectrum. You are playing a team that your players tend to beat. In this game you may not get the high emotion, but you will have some good opportunities for more play. If it’s baseball, you may have more base runners. If it's soccer, your players may score more goals and have the ball more often. You may see more of the players who don’t normally play as often. You get the idea. The mismatch in skill level works to your favor for more action opportunities. 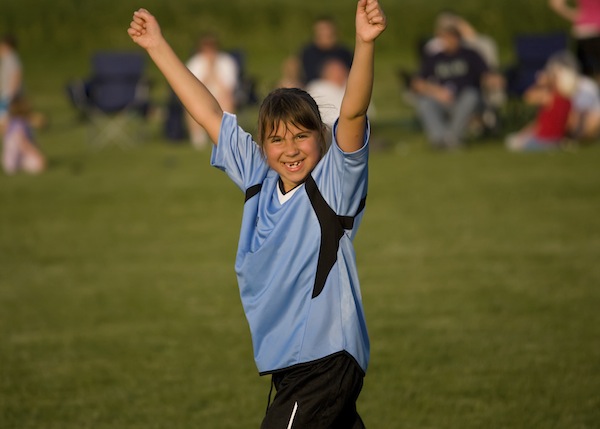 Light - This category speaks to those sports that happen outside. Time of day plays an important role in choosing which games to photograph. If I am looking at my daughter's schedule of games for the next two weeks and I notice that the start times are 8AM, Noon, 2PM and 4PM, I would automatically eliminate the noon and 2PM game and just go to those as a fan without my camera. The 8AM and 4PM games are the ones I am going to photograph because of the angle of the sun. The Golden Hours are those few hours after sunrise and the few hours before sunset. The early morning and late afternoon games will happen when the sun is lower in the sky which looks better on the faces of the athletes. When the light is low, you can more easily see players' eyes and as I mentioned in another article, the eyes are the key to any great action photo. This is only a rule of thumb. The importance of the game outweighs this choice every time. There's nothing like an amazing action photo taken at prime light time. That is one you will print and hang up in your athlete's room.

Cover your bases if you need to. Even at games where I choose to not photograph, I bring my camera bag just in case. When the score is tied and the drama is high, you may want to bust into your camera bag for the last few minutes of play.

There is never a guarantee that you will capture every special moment of your athlete on the field, but you can raise your percentage of great shots and save yourself hours of editing time in the “off season”.