Do you remember that Seinfeld episode where George decides that every decision he makes is horribly wrong? He starts taking the absolute opposite direction on every situation and viola, his life takes a turn for the better. Well today, we are going to follow George’s lead and add those principles to our photography. 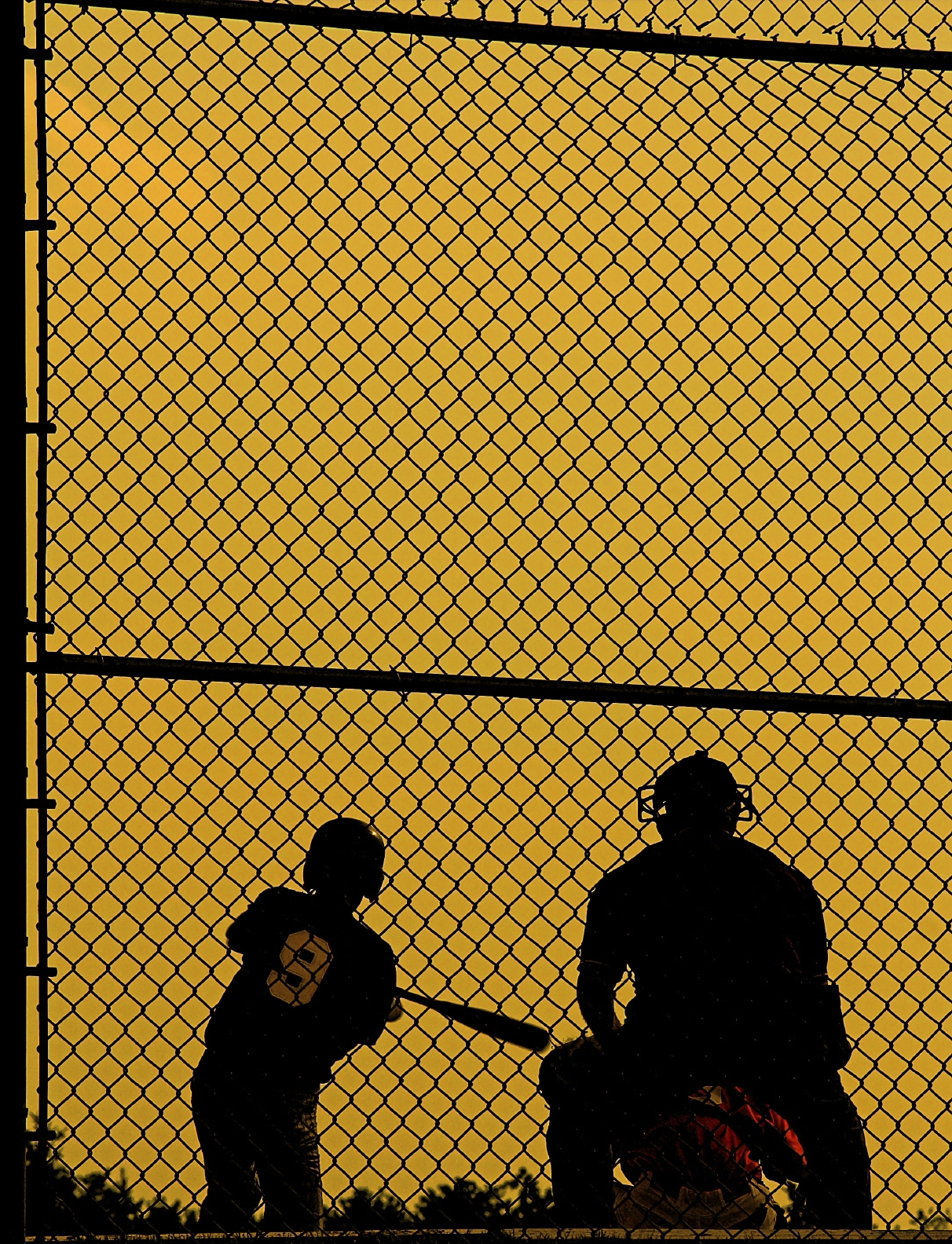 I know, I have completely lost my mind. Mwahahaha! Seriously, though, there's actually a method to my madness. Once you start to take photos you enter the world of the artist. While the camera itself has many technical components, the decisions for what you actually capture define you as a photographer. Like a good movie or work of art, a sporting event normally has a focal point. The focal point normally follows the ball or the athlete leading the pack. When we first start taking action photos we naturally follow that focal point. In football for example, we focus in on the center with the ball who snaps it to the quarterback who throws it to the receiver. As a sports photographer our first instinct is to follow that ball wherever it may go. Which is good right?

Maybe. But what are you missing in those moments? Now let me be clear. If you are in the last moments of the championship game and everything is riding on getting in for a score, you might not want to be wandering off. In many cases though, there is a rich collection of photographic opportunities just beyond that focal point. Let me give you some examples.

When athletes are young, many times the best shot is not following the ball but rather capturing the goalie who is chasing a grasshopper while his teammates storm down the field in the opposite direction. Another golden opportunity is taking photos of the anxious parents. There is nothing more riveting than a tight close up of a mom or dad watching her or his son step up to the free throw line when the game is on the line. You will not find anything more dramatic and compelling in the stadium.

I have mentioned the importance of sideline photos but I cannot over emphasize those shots. While the whole stadium has their eyes riveted to the action there is an absolute treasure trove of emotions happening right in front of you. Worried coaches, celebrating players, focused warriors, uninhibited laughter, etc. The great thing about capturing sideline action is that it is easy to capture without the need for long lenses. There are many times when I will forgo the on field action for the drama of the sidelines. 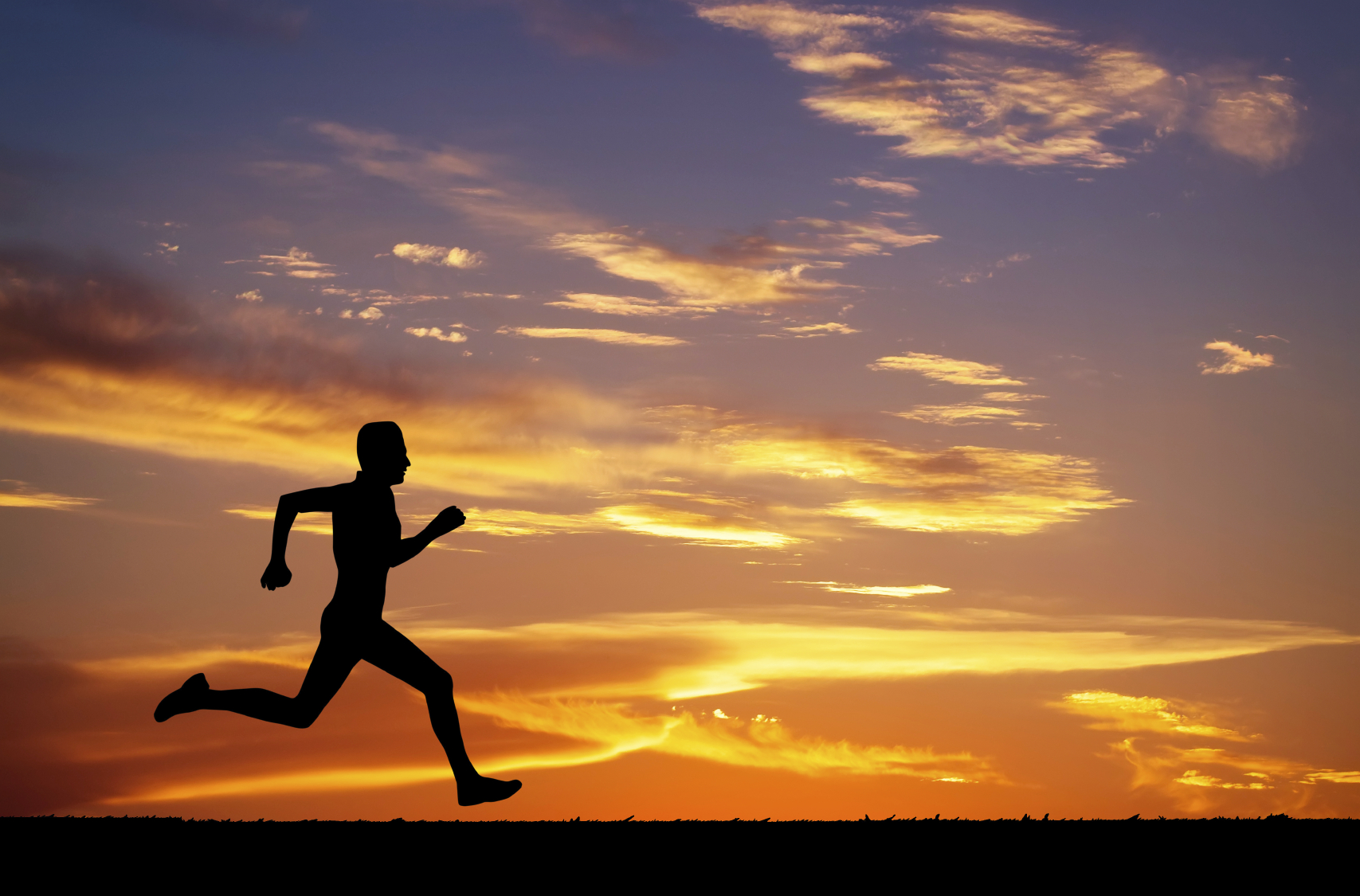 I would also like to remind you that you need to think out of the box. Instead of stepping up to the fence and shooting more action, put on your wide angle lens and climb the adjacent hill to get an overview during a beautiful sunset. You get the stadium bathed in a gorgeous orange glow. There have been times when I killed myself to capture hundreds of gritty action photos and a few overviews during a sunset only to have every parent on the team make a point to tell me how cool that shot was of the field. It is important to remind ourselves to capture the non-obvious. Drop down with your wide angle and put it at field level and photograph the team as they run on to the field. Climb to the highest point in the stadium and photograph the action from an extreme angle. Focus on the bench player who might be seeing the field for the first time and capture that huge grin as they run onto the field. All of those moments are missed if you only watch the peak action.

I now make it a point to force myself to pull my head out of the camera and do a full 360 turn. So many times, the best photo is only 20 feet to the right of the action. In reality, this is a great way to live our lives. Don’t always follow the obvious lead. Sometimes you might need to pause and take a look to the side. It is what makes life rich and in photography terms, it is what makes you an artist and not just a camera jockey.

Get out there, challenge your perspective, capture something unique and oh…have a blast!