So your kid has made it to the Championship Game! Congrats. This is a game you definitely want to document. While you will still want to keep in mind many of the tips I have suggested in other articles, there are a few tricks to shooting the big game that are unique to this experience. Let’s jump right in. 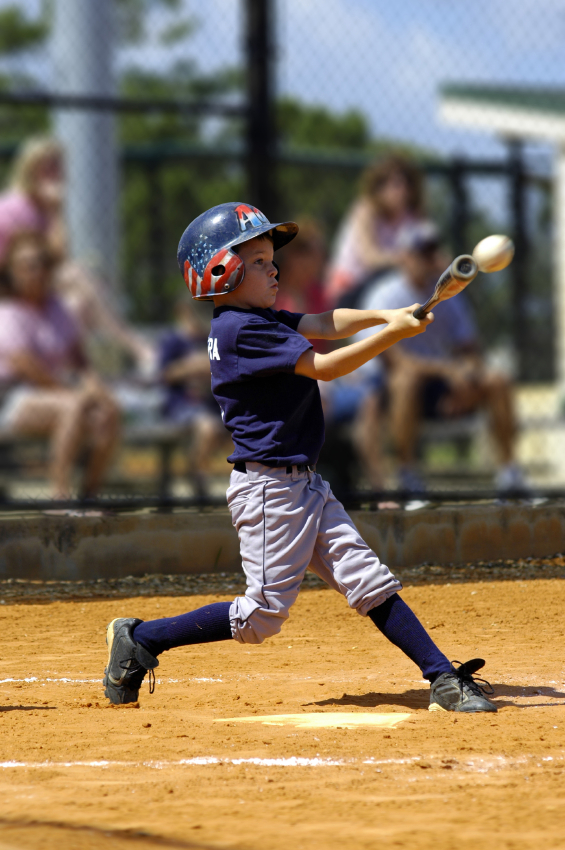 Pre-game – No matter what the sport, each playoff or championship game comes with some sort of pomp or ceremony. Sometimes the roster is called over the loud speaker and players are introduced individually. No matter what happens, this is a fantastic time to capture the focus and anticipation. Older kids might show intense focus on their faces, which is a great time to zoom in tight and stay low-key to capture the true emotion without letting them know you are shooting. This is a fantastic time to capture your child’s true nature and get a glimpse behind the mask. If they are younger, having their named called over the PA will be a huge deal. You can key in on that moment. You may catch a giggle, a blush, their best warrior face, etc. Good stuff.

Emotion – The best part of sports photography at the important game are the high emotions. Simple plays that during the season might not even be noticed are amplified during an important game. The high fives are more intense, the celebrations are grander and each play elicits facial expressions that are a treat to capture. In this game, you do not want to drop your camera down very often because there are things that happen between plays that can be better than the action itself.

The bench or sidelines – This is a great game to keep an eye on the team and coach off the field as well. I was once on the east coast photographing a high school lacrosse tournament. While the game was close, our team was getting edged out each time. During one series we scored twice in a row to put us ahead by one goal. Right before that second goal, I decided to focus in on the sideline and I am so glad I did. The players on the field scored and the sideline exploded with every player leaving their feet including the normally cool coach who jumped the highest. This ended up being a much better photo than anything that happened on the field. This leads me to my next subject, “what if”…

What if… - I have touched this subject in other articles but at no time is this more important than in this game. “What if” is something that a sports photographer needs to keep thinking about as the game winds down. Let’s say the game is tied and there are only 60 seconds left. What if we score? What if we win? Where will the celebration most likely happen? Of course it depends on the sport. For baseball, the celebration might happen on the mound. For soccer, the players might sprint back to their own sideline. For lacrosse, all the players may sprint towards the goalie. This is where you become the ultimate optimist. Put yourself in the best position to catch that final moment. Many times, you just don’t know but sometimes, you might have an idea and sometimes that slight edge will give you the best angle. 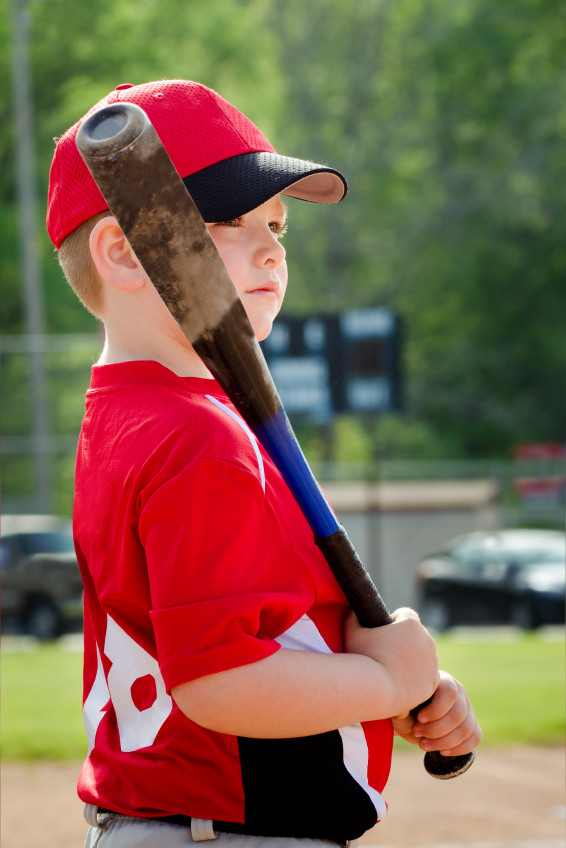 Your equipment – Before that final second clicks off, you want to prep your gear so that you are ready for the madness that follows. There is nothing more frustrating than to rush towards the pile of celebrating players and get there to realize your camera bag is sitting on the opposite end of the field and all you have is your long lens. During one of the final timeouts, take that time to put your camera bag on your shoulder, turn on your flash, take the caps off of your lenses in your bag and be prepared to run and follow the celebration. I have photographed games where the team runs and jumps into a huge pile, ran back to shake hands, came together at the far end of the field for a quick team photo and then sprinted into a dark clubhouse to celebrate. I am always glad to have my bag in case I needed a wide angle lens, a flash, back up batteries, you name it.

Trophies and medals – Again, depending on the age, the post-game awards presentations are another time you want to be ready to shoot. While these normally lack the wild spontaneous celebration, this still is a great time to capture your son or daughter grinning ear to ear holding that trophy or medal.

Of course you will have your share of times when your team is not on the winning side of the outcome. However, you will still have those fantastic photos that happen during the middle of the game. It doesn’t matter whether your athlete is 5 or 18––these games are the most fun to shoot.

Have a blast and enjoy every minute.