Want to know something I have discovered after years and years of sports photography? The younger the athlete, the harder it is to capture the action. There. I admitted it. 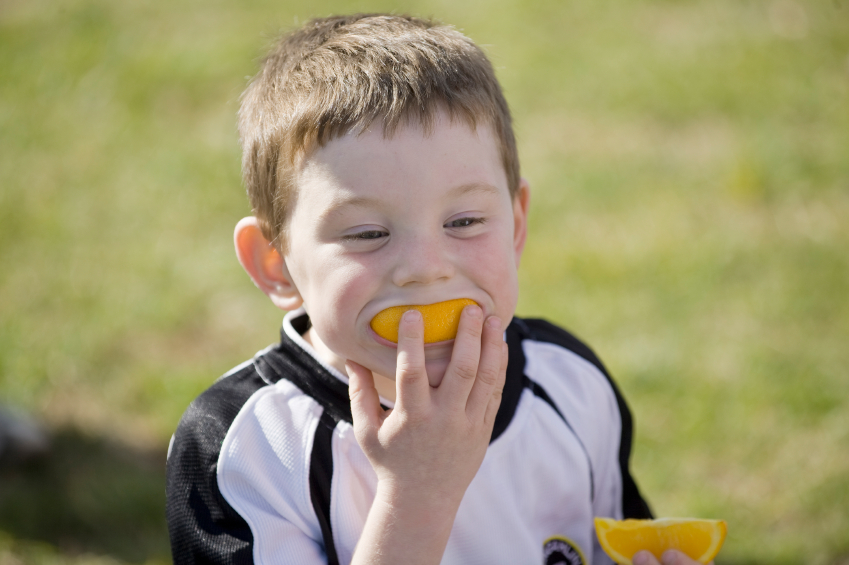 I remember the first time I realized this. I had just finished my first year as the team photographer at UCLA. I was also freelancing for the NFL, NBA and working regularly shooting the Dodgers for a playing card company when a friend of mine asked if I would come out and photograph his son who was playing soccer for the first time. The team consisted of 5 & 6 year olds. Piece of cake. I strutted out to the field with my professional lenses and experienced the most challenging day I had ever encountered as a sports photographer. Instead of capturing these young athletes in full stride, I witnessed what was basically a bunch of kittens chasing a ball filled with catnip. No separation; they all moved in a clump. No control of the ball. Complete anarchy as the ball rolled out of bounds with 5 kids continuing to kick it into the bushes.

What did I expect? These are young athletes who are experiencing what it means to be on a team for the first time, learning to pass, control the ball and the rules of the game. I laugh at myself now as I think of my expectations. 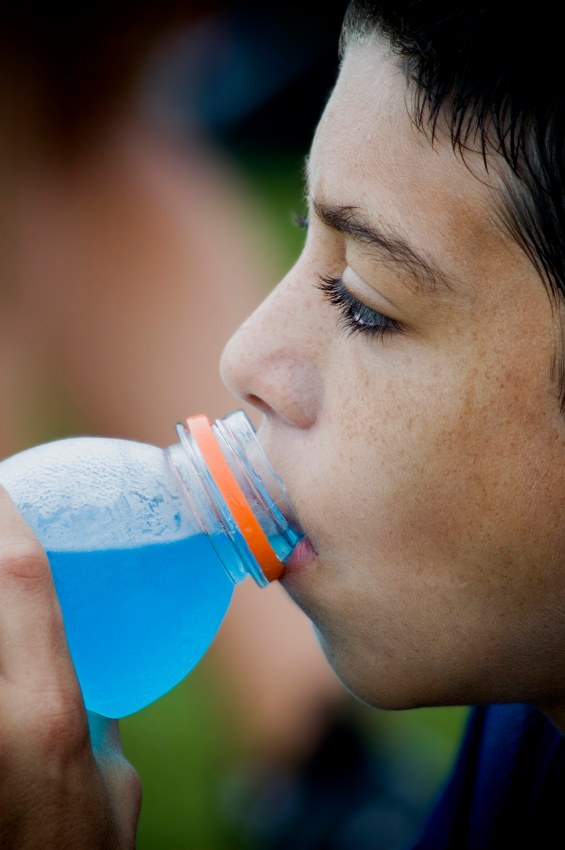 Photographing young kids playing sports requires a completely different approach. Instead of anticipating the action, finding your best angles or choosing the best games to photograph, your focus shifts to a new paradigm…capturing the joy! Yep, it is that simple. Your job is to covertly document the joy of your son or daughter as they learn these new tools. It can be the most fun you ever have as a photographer because you are truly freezing a moment in time. When you are photographing older, more experienced athletes, you can feel the rhythm of the game and there are bursts and pauses in the action that can be somewhat predictable. When you are photographing the really young ones, you need to be ready to shoot at all times because their emotions don’t start and stop with the progress of the play. Let me walk you through some of the moments you need to be ready to capture.

Pre Game – Before you even leave home, the fun begins and it is time for you to slip into photojournalist mode. Remember that capturing true emotions is a huge part of sports photography and having them stop and say "Cheese!" can destroy the real emotion as they force a grin. Do you remember the excitement of putting your game jersey on for the first time? How cool was that? You have the matching pants and shirts. The hats. The equipment. Those are the times you need to have your camera ready because the emotion is already happening. Fade back and capture the moment. The laughter or tears as they emerge from their bedroom with a jersey that hangs to the floor. The shoulder pads that flop over their little frames. How about the helmet that droops over their eyes? The excitement as they put on their first eye black. The possibilities are endless. Don’t miss it. Once they get to the field the fun continues as they gather and the humor or nerves kick in.

Game Time – Now is when you will need to stay alert and stay within shooting distance of your child because the emotions will not stop with the movement of the ball. I can’t speak to all the different sports they may be playing, but you need to keep an eye for the laughter, elation and nerves on their faces. And yes, do capture those other emotions. The frustration as the other team scores, the tears when they can’t catch the ball––you can anticipate many scenarios. While it feels cruel to photograph those moments, you will absolutely love those shots as the years pass. Click the photo before you run out to give them a pep talk. Just don’t show those photos until some time has passed... 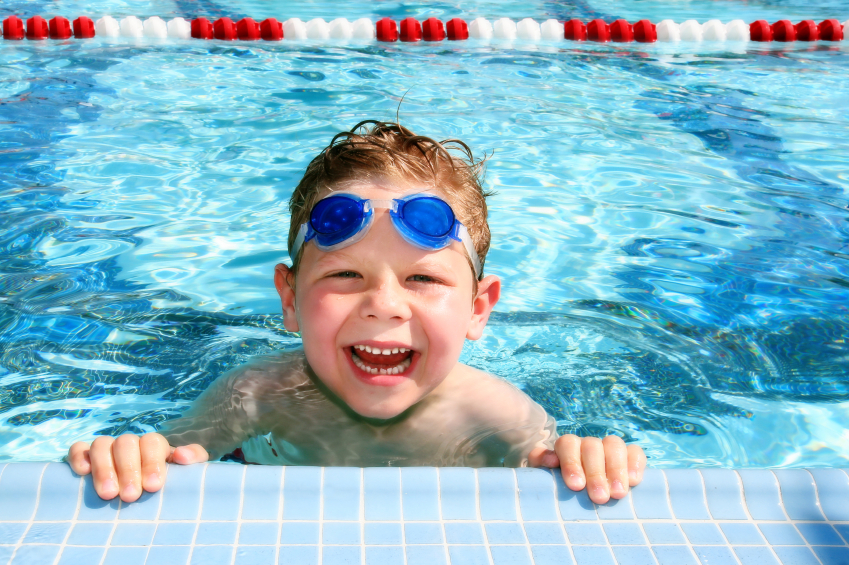 Breaks in the action – When the action stops on the field, the emotions and fun don't stop. Sitting on the bench, listening to the coach, grabbing a snack––these are all great opportunities to capture. One of my favorite shots of my son is with him sitting on the bench looking out to the field and he looks as serious and focused as a professional ball player during the 7th game of the World Series. In reality, it was a T-Ball game with lots of cheering parents. But in his world, it was huge and it is that emotion that is priceless to capture.

Post game – This goes without saying, but you are looking for that thrill of victory or heartbreak of defeat, or the “who cares…let’s have a snow cone!” moment.

Who knows? Maybe within the highs and lows of the game, you might actually capture some cool action. But remember: you're catching emotion at this age, and if you happen to get them catching the ball, you can consider that a bonus!