Sometimes the obvious needs to be stated – youth sports can cost too much, require too much time and put too much pressure on our kids. Yet, when the other negative activities are taken into consideration that are always stalking kids off the field, the structure and camaraderie of being on a team minimizes the hassles. Two new studies out in the last month, looking at underage smoking and drinking, reinforce the obvious benefits of youth sports participation.

With the premise that kids involved in sports have less time and opportunity to get involved with things they shouldn’t, there are several different ways to research and confirm that.  Psychologists at Cardiff University took the angle of comparing the sports participation history of both young legal offenders and those that had avoided trouble. They asked 93 British boys, ages 13-18, who had a history of illegal drinking and delinquency and 53 non-offending boys, of similar socioeconomic background and intelligence, about their involvement with organized sports throughout their short lives.

Over 70% of the offender group had never participated in any structured sports activity.  Once they became involved in sports, they showed a decrease in underage drinking. Interestingly, the non-offenders had a strong history of playing on sports teams throughout their lives. 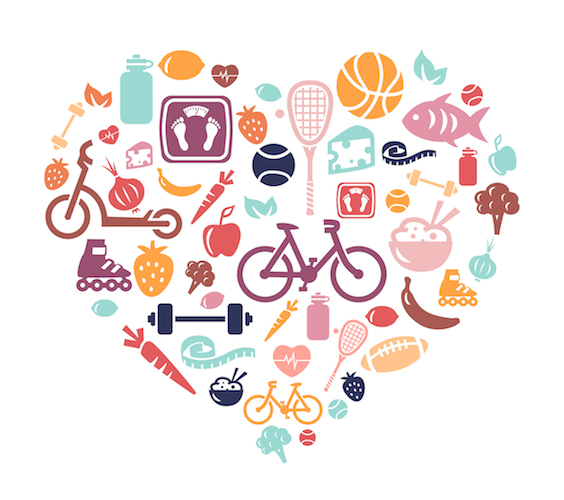 "Many young people benefit from participating in fun, structured activities outside of school,” said Britt Hallingberg Ph.D., psychology researcher at Cardiff and lead author of the study. “However, more vulnerable youngsters, such as young offenders, are less likely to participate even though their engagement in team sports could have positive impacts on their health-related behaviours, including the extent that they misuse alcohol. It is important that the most vulnerable in our community are able to access and enjoy sporting activities.”

The research has been published in “Criminal Behavior and Mental Health.”

While this study sets the logical baseline that youth sports helps keep kids out of trouble, a group of researchers at Dartmouth College dug deeper into the importance of the coach in this equation. Their goal was to understand if activities that were supervised and led by an adult influenced off the field behaviors, as opposed to studies that just looked at outcomes.

"Unlike those studies, we examined a younger age group, and we focused on the relationship between extracurricular activity and health risk behaviors," said Anna M. Adachi-Mejia, PhD, assistant professor of pediatrics at Dartmouth and lead author. "Rather than asking about sports participation in the context of activity only, we framed our questions to ask about team sports participation with a coach and participation in other sports without a coach -- none of the other studies have asked specifically about coaching."

Her team interviewed 6,522 “tween” students, ages 10 to 14, to find out about all of their extracurricular activities, including sports with and without a coach.  Just over half of the students participated in a coach-led sport at least a few times per week, while 74 percent had little to no involvement with other school clubs.  Less than half of the kids were in music, choir, dance and/or band. They were also asked about their level of illegal smoking and drinking. 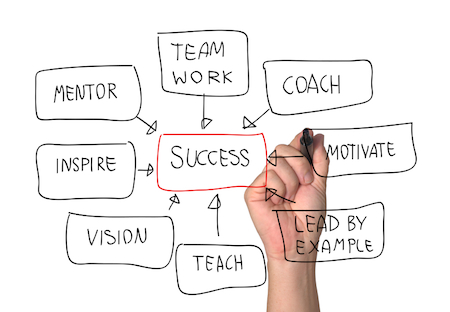 Being on a sports team with a coach was the only activity that was linked to a lower rate of reported smoking among the kids when compared to those that had no connection to a coach.  Additionally, being involved with various types of clubs was associated with a lower drinking history.

"How children spend their time matters," said Dr. Adachi-Mejia. "In a nationally representative sample we found that tweens who participate in sports with a coach were less likely to try smoking. Parents and guardians may think that tweens need less adult supervision when they are not in school. However, our research suggests that certain coached extracurricular activities can help prevent tween smoking and drinking."

Her research is published in the journal “Academic Pediatrics.”

The more teams the better when it comes to getting the maximum benefit for the most kids.  Not every young athlete is after a college scholarship or an elite tournament team; just participating with friends in a safe environment yields the type of advantages that this study revealed.

"Unfortunately, in the transition from the tween to adolescent years, coached sports teams face pressure to shift from a philosophy of inclusion to a greater emphasis on winning," Dr. Adachi-Mejia said. "This shift potentially shuts out tweens with fewer skills and/or lesser interest in facing the pressures associated with increased competition. I'd like to encourage communities and schools to explore the possibility of offering noncompetitive, affordable team sports with a coach."