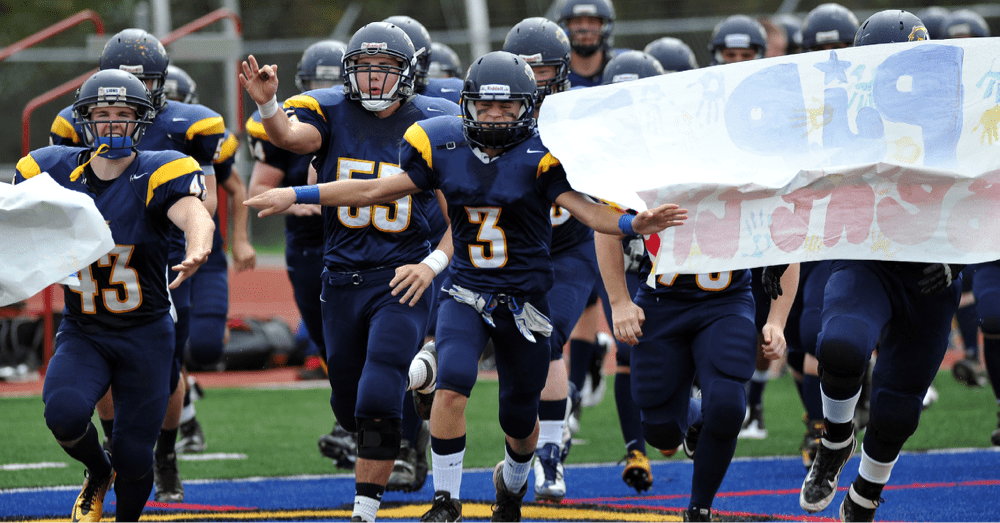 Like many sports organizations, one of the main goals of Lexington Christian Academy’s athletic program was to get as many players involved as possible. According to Zac Barnhart who oversees the technology behind LCA’s athletic program, “We’re very big on trying to get as many students to play a sport or multiple sports. We have about 75% of our students playing one sport or another at the school.” With programs ranging from football, soccer and volleyball to basketball, baseball and lacrosse, LCA offers 24 different programs and serves 400 players from elementary through high school.

24 programs and as many tools

If you asked LCA’s coaches what their biggest challenge was, it’d be communicating with their players and sharing out the schedule or last-minute changes. If you asked LCA’s athletic department that same question, it’d be that each team seemed to have their own way of addressing that challenge. “Before TeamSnap, everybody was using their own platforms. And some teams didn’t really use anything,” explains Zac.

It’s an all too-common challenge for multi-sport organizations: lack of visibility across programs, coaches siloed within their own tools, and an inconsistent experience for players and parents, many of whom play more than one sport. LCA needed a way to manage across programs, easily message specific teams and have a consolidated view of the players all the way up the organization. For Zac and his colleagues, turnover made the problem worse as accounts were passed down or lost altogether. It didn’t make sense to keep operating that way.

“Our coaches and administrators used to have trouble with the time it took to send a message or schedule a game through their apps. TeamSnap’s made communication and scheduling a whole lot easier."

When asked why LCA needed a solution like TeamSnap, the answer was that bringing everyone under one tool and one account was essential to running 24 different programs season after season. “It was a way that we could centralize and control all of it,” describes Zac. “And so that when whoever was in charge of an account moves on, we still have the account. We can easily get into it.”

LCA looked at some of the other tools its coaches and team managers were already using, but found TeamSnap was the best option. “TeamSnap was more streamlined and easier to use,” says Zac. That makes a big difference when you are trying to convince people to adopt a new tool, whether paid staff or part-time volunteers. It says a lot about LCA’s choice of tools that these teams have chosen to dump their previous apps and join TeamSnap.

As the administrator for all of these programs, Zac’s found that there hasn’t been much need for training or support. “It’s really easy to learn.” That goes double for coaches and team managers. “They're able to figure out how to put people on teams, how to make their schedules, all that kind of stuff,” Zac explains.

As a JV and varsity coach himself, he appreciates that he can see both teams under one account but easily see one or both schedules. When it comes to communication, “instead of having to send a message to everybody that's just meant for one group or the other, I can send something out to just a set group of people. It’s really easy to do.”

With TeamSnap for Clubs & Leagues, LCA has a centralized platform that’s made it easy to get everyone on board and up and running. The athletic department now has the control and visibility needed to run its programs, all in a package that makes life easier for team managers, coaches and administrators, like Zac. “They used to have trouble with the time it took to send a message or schedule a game through their apps. TeamSnap’s made communication and scheduling a whole lot easier.” 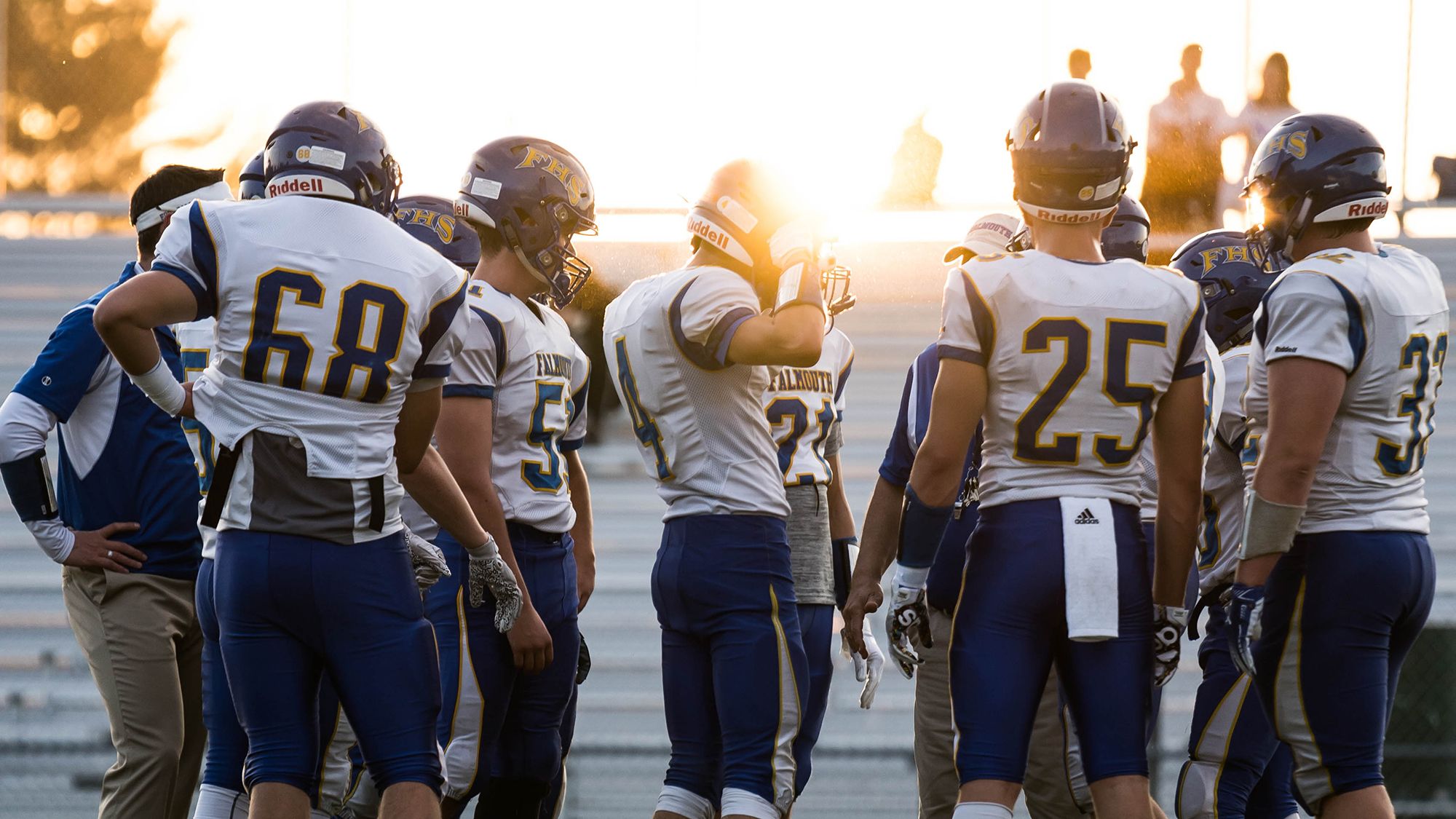 Building a website to help build a better football program