The Next Wave of Sports Technology

Most team sports are simple games.  Put the ball across the goal line, into the back of the net, over the wall, or through the hoop.  Stop the other team from doing the same.  Teaching players how to do this, however, has created huge opportunities for coaches, trainers, and technology companies who all claim to have a better way.  At the 2014 version of the MIT Sloan Sports Analytics Conference, held in Boston at the end of February 2014, there was no shortage of entrepreneurial ideas, all with the theme of generating, compiling, and interpreting data from athletes, their equipment, and even the ball itself.

As part of a start-up trade show at the conference, nine young companies were given the chance to show their products to over 2,000 attendees.  Loosely grouped around common themes, there were two athlete management systems, three motion analysis systems, two advanced data analyses, a cognitive skills biometric assessment, and even an avalanche prediction system.  Here’s a quick breakdown of what’s coming to a field or court near you:

Athlete Management Program
The diary of an athlete’s life is filled with potential data points about their training, diet, health, competition, sleep, and even their mood.  Collecting all of this information from various sources requires an app that can receive multiple inputs, then organize the data into a consolidated history and dashboard.  Adding in some predictive powers to see trends and warn about overtraining or potential injuries would be helpful. 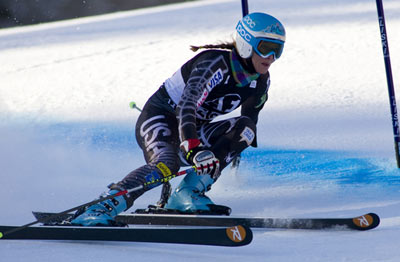 The US Ski and Snowboard Association needed a tool just like this for their athletes.  Working with AMP Sport, the original product has now grown into a full Athlete Management Platform (hence the name, AMP).  The system includes an iPhone app for both athlete and coach which is free to download but requires an AMP account.

The Pros Are Already Doing This
In the same way, the NHL’s Buffalo Sabres were looking for a better way to manage their strength and conditioning program.  They partnered with a local software developer to create an all-in-one application that can plan workouts and track individual results, including biometric data like heart rate.  After learning from and testing a prototype with the Sabres, Kevin Dawidowicz and his partners founded CoachMePlus to develop a full-featured product and offer it to other teams.

“The explosion of sports science data in the market is just continuously increasing,” Dawidowicz said. “There’s new data coming in from all over the place. We centralize that information.”  The Philadelphia Eagles are among their recent clients, with other NFL and college teams in the evaluation stage.

Batter Up!
In addition to tracking data about athletes, understanding how they interact with their equipment can also help detect and correct flaws.  Diamond Kinetics has developed a small inertial sensor that attaches to the knob of a baseball bat to capture the motion data of a player’s swing. Data such as bat speed and angle of rotation, along with a graphical diagram of the swing, is available on the mobile app that both player and coach can use to make adjustments. 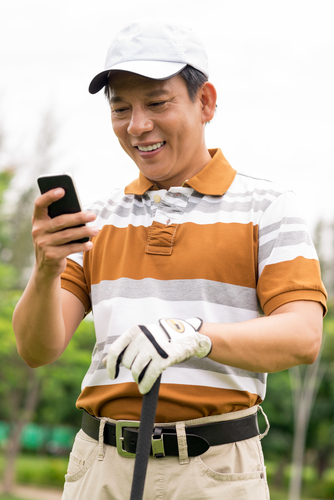 Fore!
In a similar way, the SwingByte sensor attaches to the grip of any golf club, then sends detailed swing data to a smartphone or iPad app.  Players can instantly see their swing speed, angle, and motion analysis so they can make real-time adjustments on the driving range (or out on the course, if no one is waiting!)

Keep Your Eye On The Ball
But why stop at bats and golf clubs? SportIQ, a Finnish company, decided to track the ball too.  Combining video of a practice or game with the motion graphics provided by player and ball sensors produces a very revealing view, combining the film review that coaches are used to with the real-time data provided by the sensors. To get an idea of this integration, watch this SportIQ video.

Pressure Situations
Prophecy Sciences takes a very unique approach to athlete development.  While “hard skills” like speed, strength, and sport technique can be viewed and measured, the critical “soft skill” elements like leadership, confidence, and grace under pressure are often a guessing game for coaches.  Bob Schafer, CEO of Prophecy, gathered a few of his fellow Stanford neuroscience PhDs to come up with a system that measures physiological changes, like heart rate, pupil dilation, and skin conductance to gauge an athlete’s reactions while playing competitive games on a computer.  From this data, and from their knowledge of how the brain sends signals to the body during stressful situations, they are able to tell who can keep a cool head under pressure and have a willingness to compete. 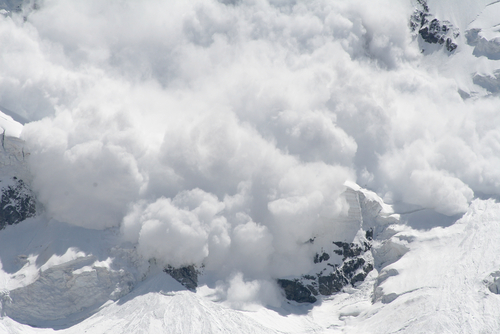 Making Mountains Safer
Finally, what happens when MIT-trained electrical engineers and mobile web developers who love to ski the backcountry collaborate?  The result is AvaTech, a company working on avalanche prediction and warning technology.  Like a tornado warning system, they are working with ski resorts, mountaineers, and geologists to help prevent disasters by crowdsourcing data on snowpack hardness that detects probable avalanche conditions.

That’s just nine companies out of dozens that are changing the game in sports technology, just like TeamSnap!